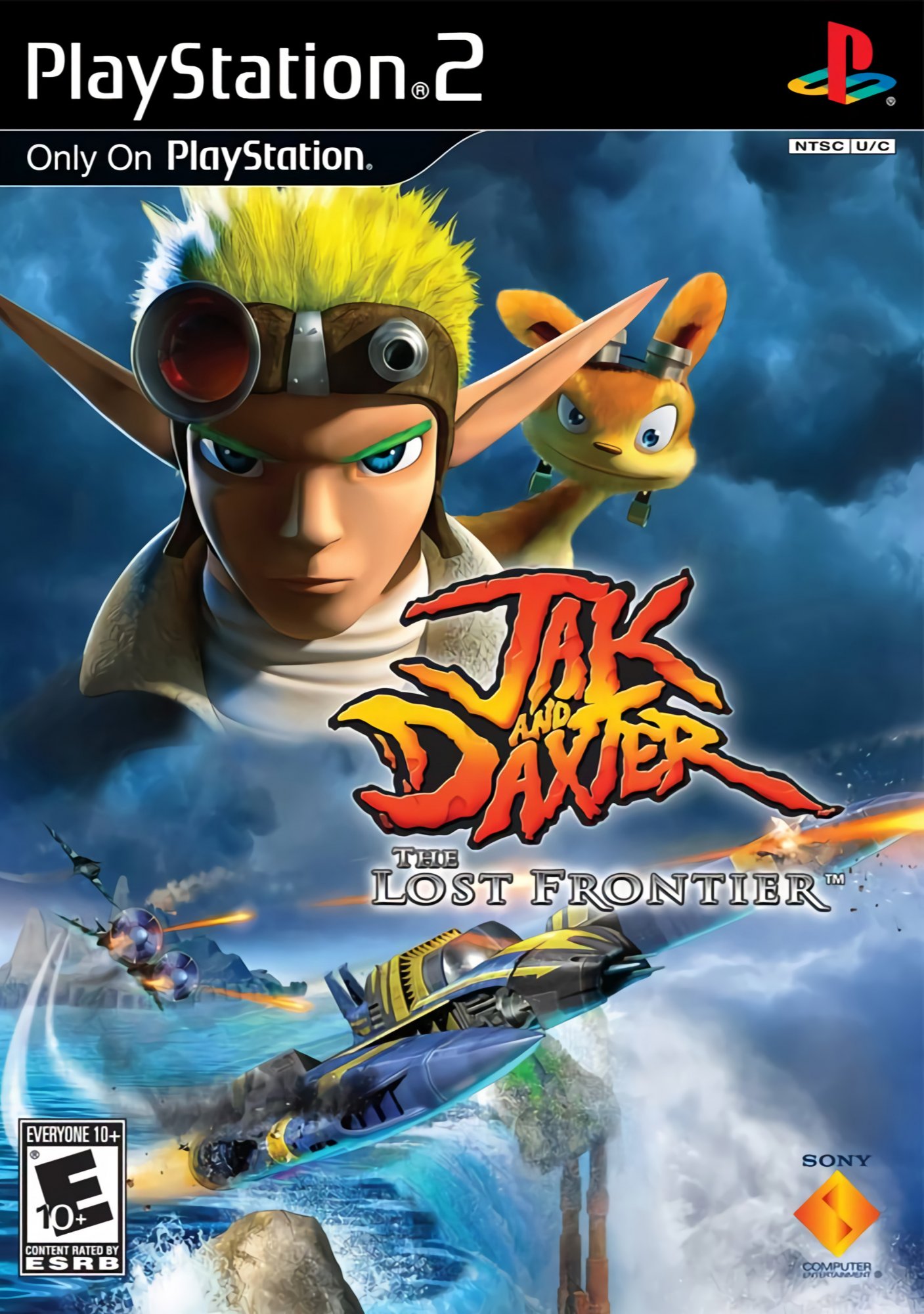 Story-wise, Jak & Daxter: The Lost Frontier picks up after the events of Jak X: Combat Racing. Jak, Daxter and Kiera travel to the Brink -- the edge of the known world -- to investigate the recent Eco shortage, and end up caught up in a struggle between the region's inhabitants and a group of Sky Pirates.