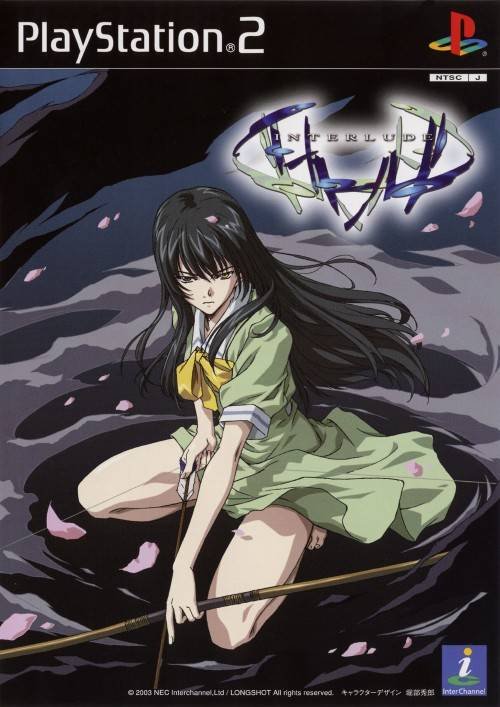 By Valek : May 11
Interlude is an adventure game originally released on the Dreamcast and later ported to the PS2.

The main character has had strange dreams, seen strange things and met strange people. He investigates these events and finds a strange girl named Aya. With her help, he discovers that his world may not be real, and that many people he thinks he knows may no longer exist.