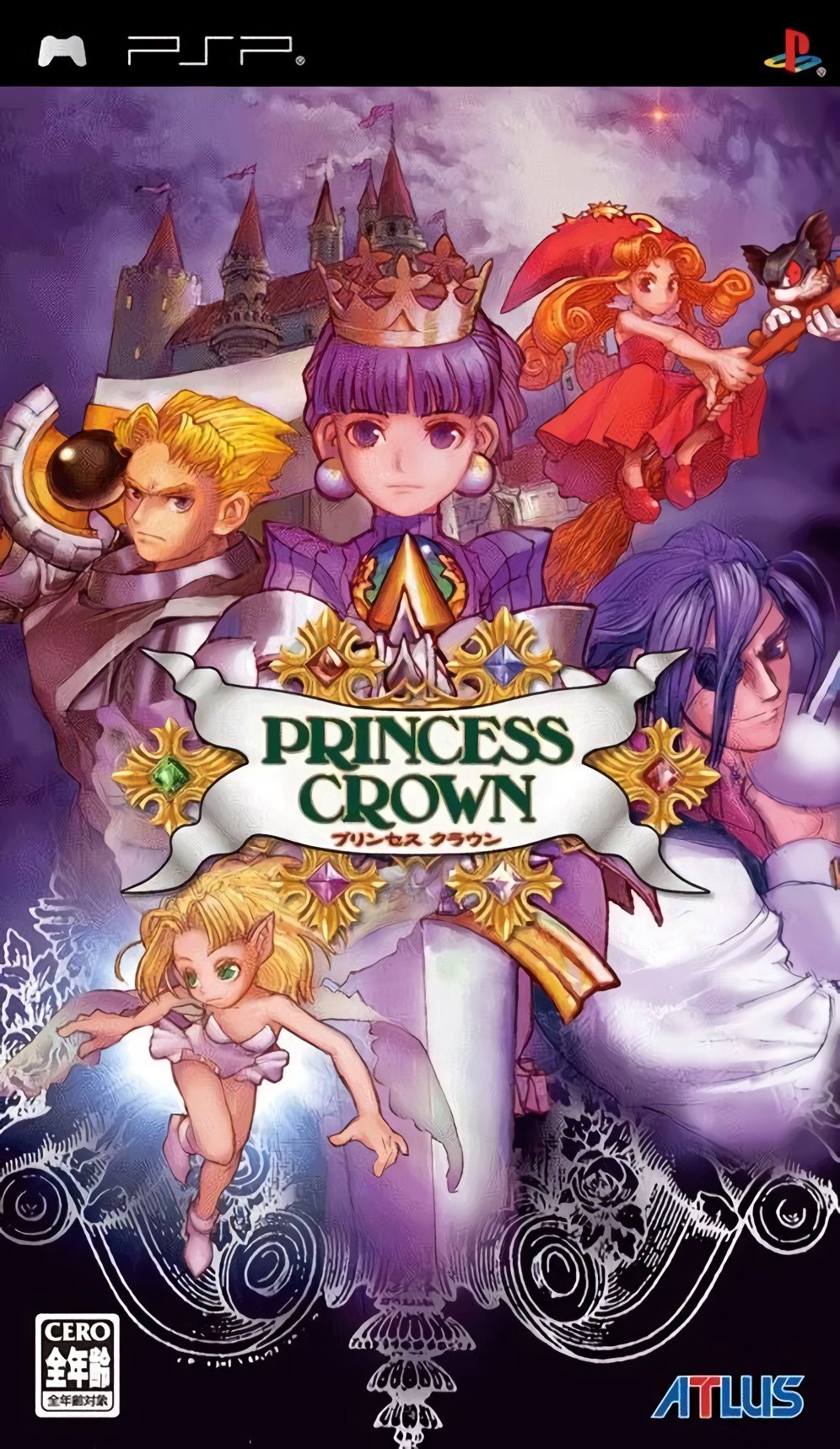 By GambierBae : July 26
You play as the thirteen-year-old princess Gradriel, the daughter of Elfrenne, queen of Valendria. Twenty-five years ago Elfrenne destroyed the demonic forces that were threatening the country. Now the queen has died, and Gradriel is proclaimed to be the future savior of the land, as it was not entirely purged of all evil. And indeed, an evil spirit has secretly invaded Valendria and is trying to take control over Gradriel's two older sisters. Will the young princess succeed in defeating the evil?

This is an action/platform RPG, somewhat similar to the third game in Ys series. The entire game world is a side-scrolling platform on which fights, exploration, and conversation with the NPCs take place. The combat is detailed and contains elements of fighting games. Although the princess develops like a RPG protagonist, she can also use various physical moves in combat: kick, dash, defend, crouch, etc.