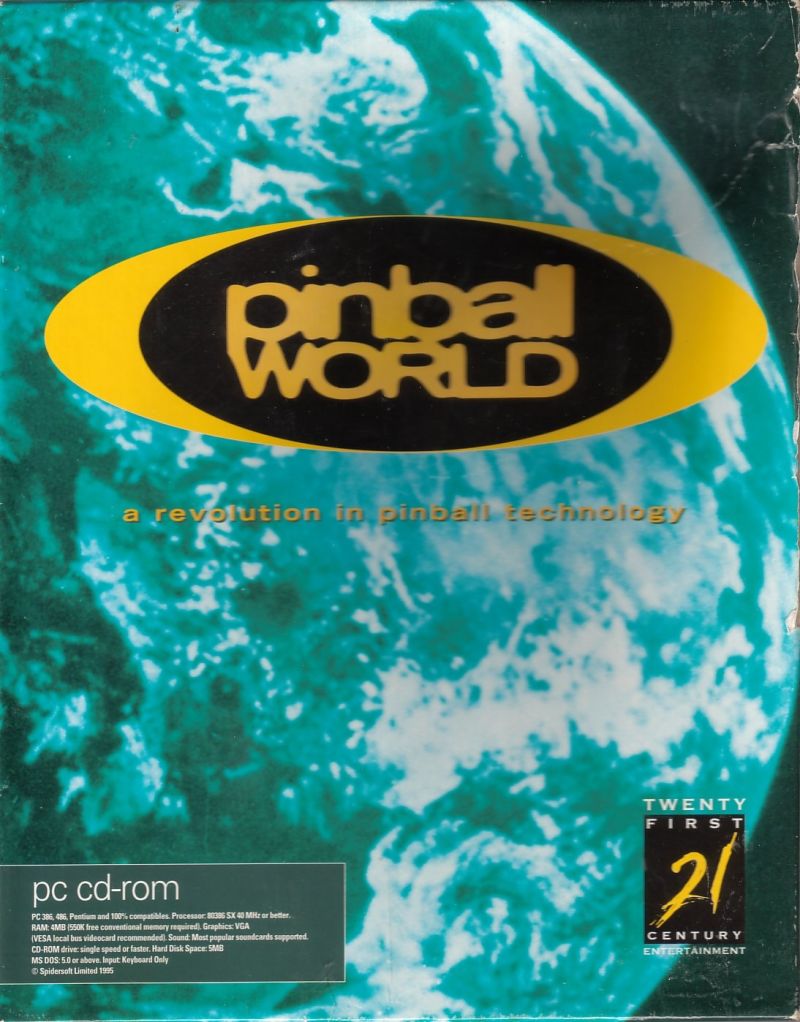 By RomStation : January 3
Released after Pinball Illusions in the same year.

Players start the game at unique pinball table menu using flippers to shoot the ball towards their chosen destination.

Each pinball table has hidden access to other countries. This is achieved by activating the relevant lights or earning enough to get bonus points. Bonus tables are specially linked to the location you are playing eg. Africa goes to Egypt.