Sonic After the Sequel 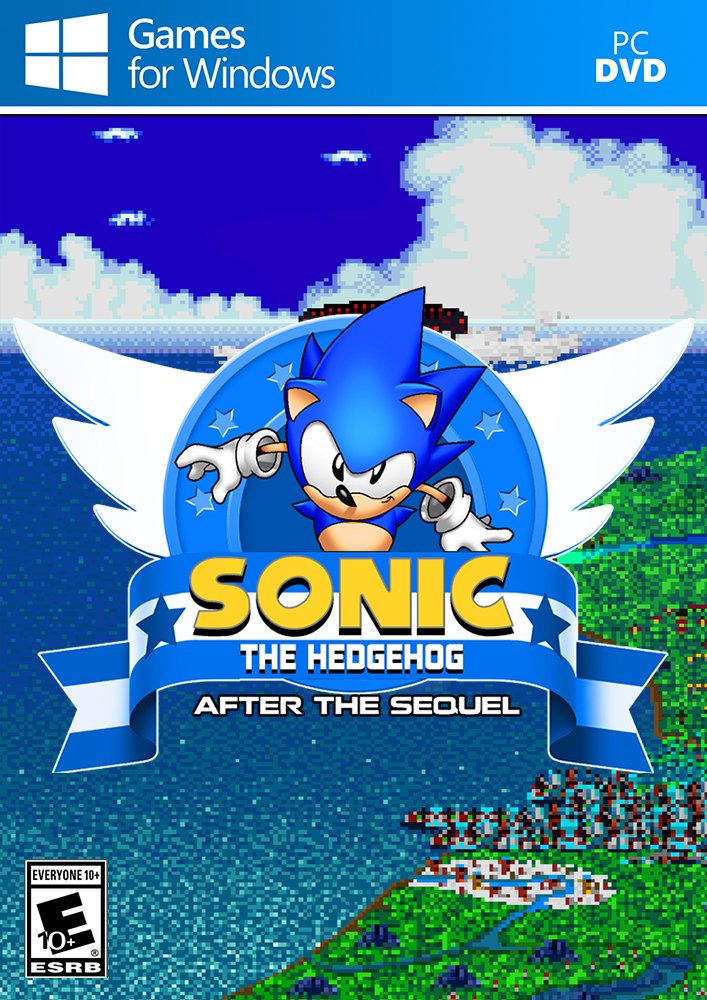 Sonic After the Sequel (abbreviated Sonic ATS), is a fangame created by LakeFeperd that, like its predecessor, acts as a interquel (Sonic Before the Sequel), this time between Sonic the Hedgehog 2 and Sonic 3 & Knuckles. The player races through numerous zones as Sonic and Tails go out to stop Dr. Eggman from crashing the Death Egg into (and attacking) the mysterious island known as Angel Island.