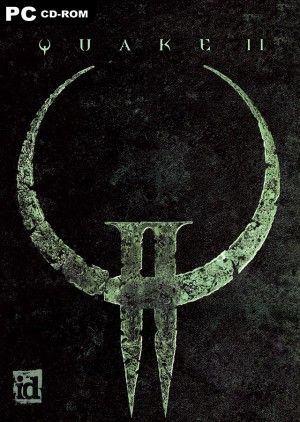 Quake II was released on December 9 1997, developed by id Software and distributed by Activision. Quake II isn't the sequel to Quake, it merely uses its name due to id's difficulties in acquiring the trademark for an alternative title. It also has two official expansion packs. The Reckoning and Ground Zero. These two expansion packs involve new weapons and enemies.