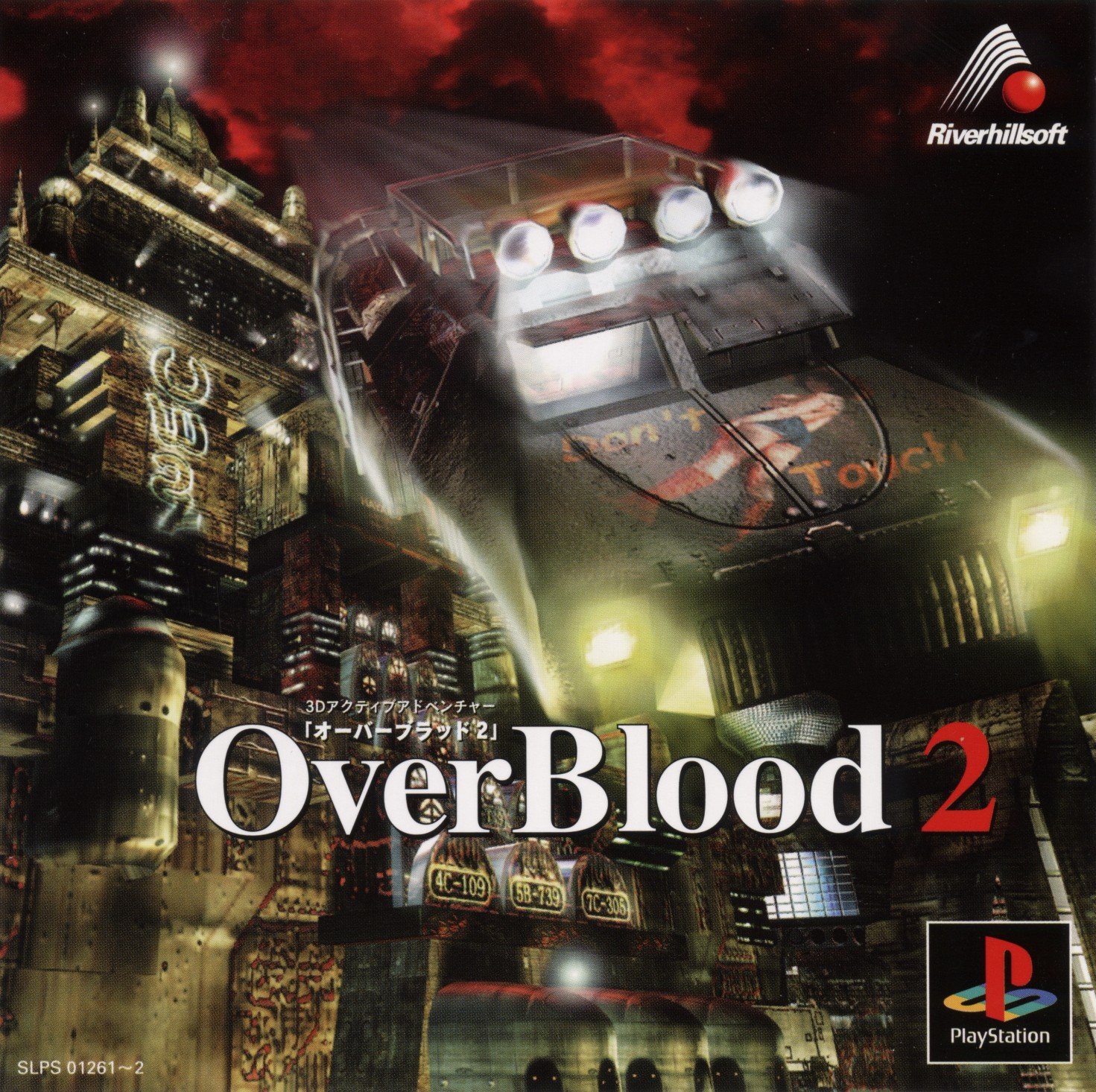 By GambierBae : September 29, 2020
This is a promotional demo of OverBlood 2 distributed at Japanese conventions in 1997

In the year 2115AD, 70 years after the event known as "The Sudden Death Of The Earth", the world has become fully reliant on air-cooling machines.

On a shuttle flight to East Edge city, Acarno Brani travels to the large city in the hopes of becoming a successful Junk Blade racer. Also on the same flight is Veltor Curtis who is being secretly watched by Chris Lanebecca, a female investigator. Soon after arriving at the airport, Veltor is attacked, Acarno tries to help, but his efforts are in vain. But then Veltor throws a small capsule to Acarno who then escapes from the airport. And then his adventure will truly begin.

Like the first game, Overblood 2 has full 3-D levels, however there are now some pre-rendered locations in the game. You can play as three characters in the game - Acarno, Chris and a third character named Navarro Jean.