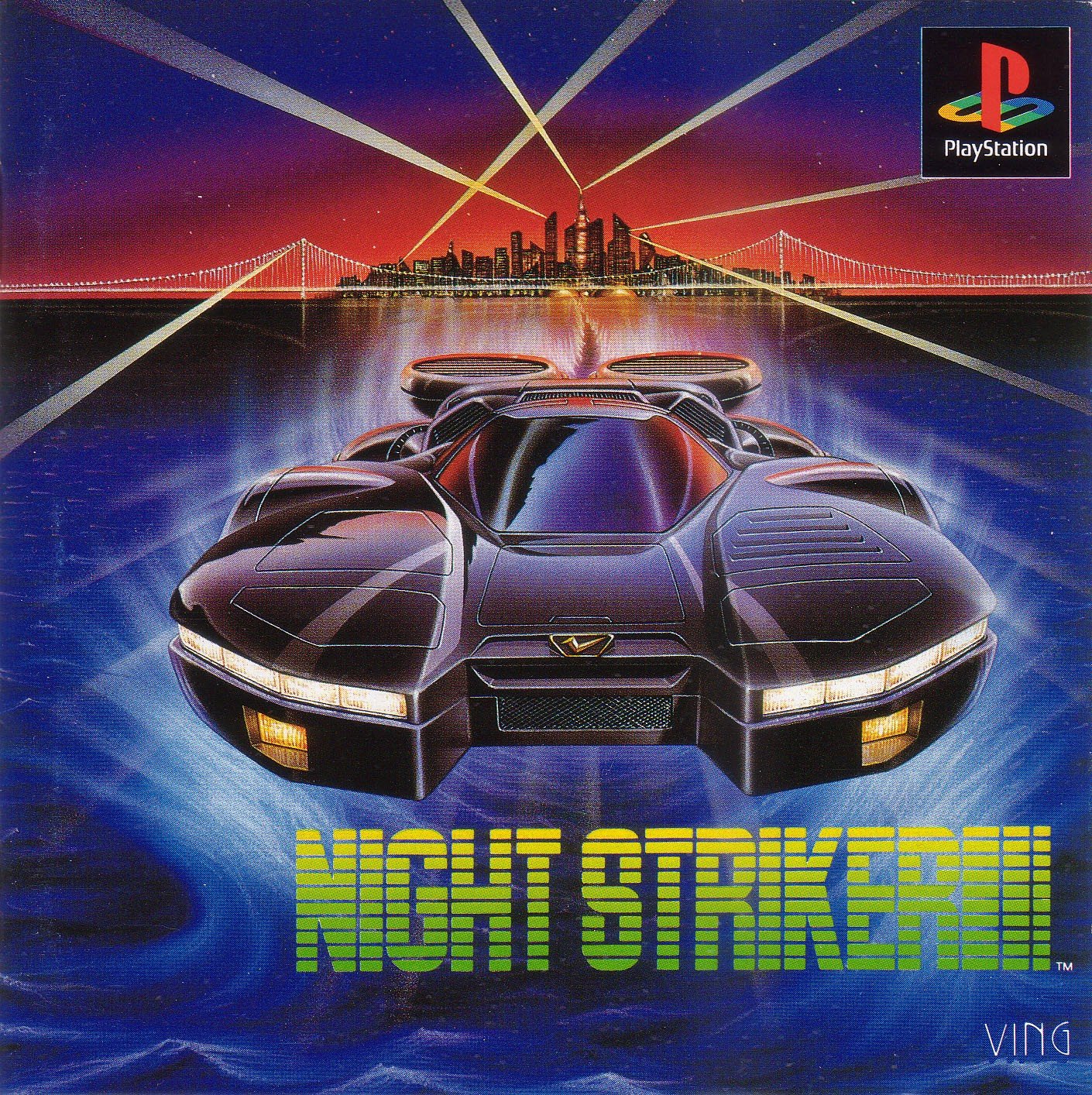 By Valek : November 24
Night Striker is a third-person shooter reminiscent of Space Harrier. Laser optics expert Dr. Lindvery Maska and his daughter have been kidnapped by a terrorist group, and Dick Dagras, head of the Special Service Agency, is mobilizing a group of elite soldiers experienced in the use of special armored flying cars, in order to rescue Dr. Maska and destroy this terrorist group.

The Sega CD version of the game features remixed CD-audio, and the Saturn version features a set of exclusive bonus levels.