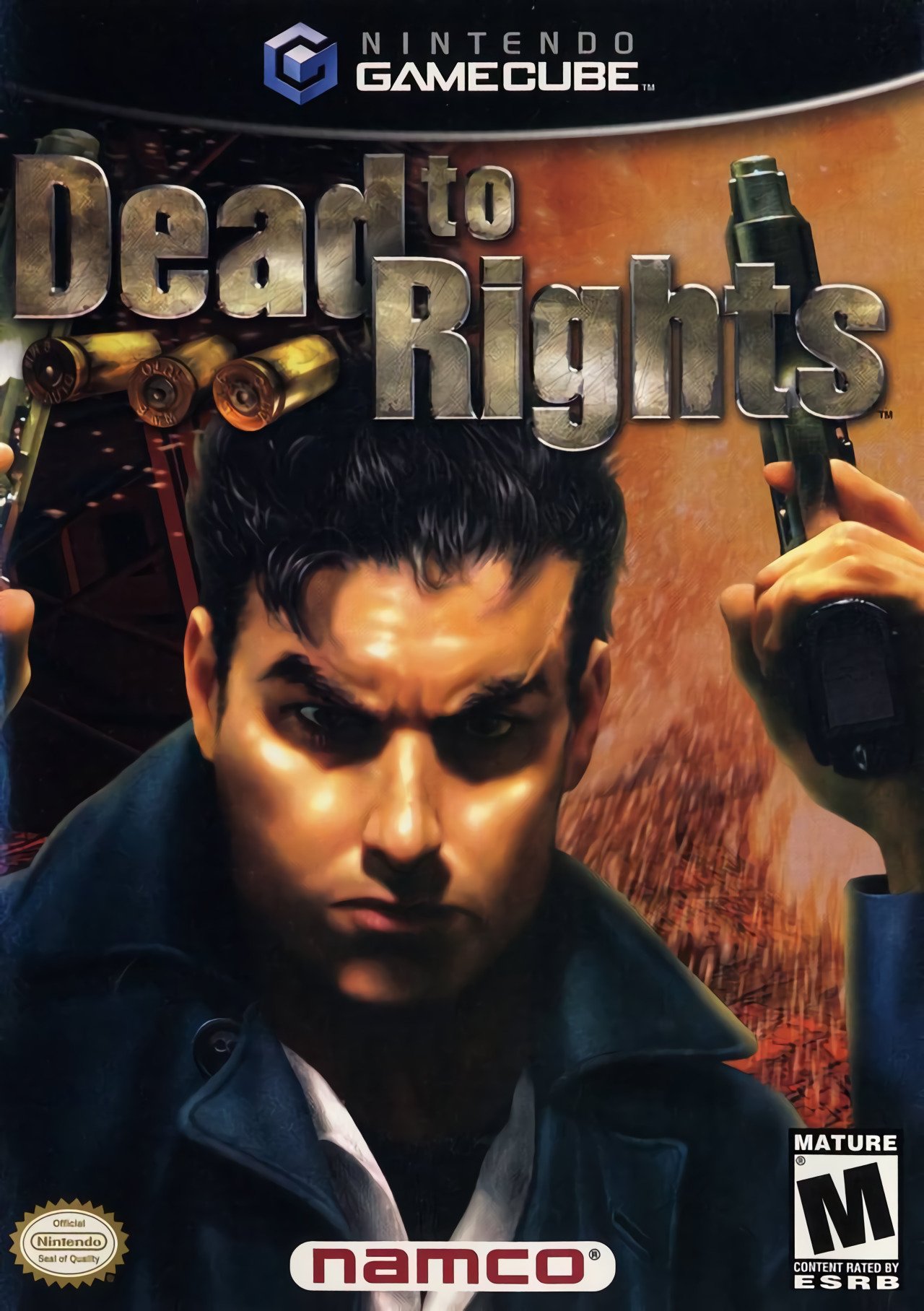 Dead to Rights is a 3rd-person shooter in which the player is Jack Slate, a police officer in Grant City. On a routine call, he finds the dead body of his father. While trying to find the murderer, he is framed for another murder. Jack becomes a fugitive; his run from the law will take him to various places, from strip joints and hotels to office complexes, and even prison, as an inmate.