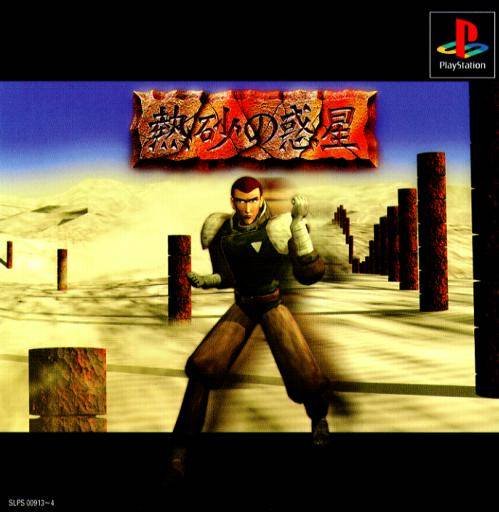 By Valek : November 24
It's the 22 century. Mankind has made a lot of destruction, and is away from the Earth and the solar system and the settlers are in some faraway planet. The planet is suitable for human beings but the bad thing is the lack of water.

The main character (Dan) lives in the desert frontier with his mother, but she started to feel sick 'cause the polution of the water, so there is only a solution start to robber water to cure her. So the journey of Dan's starts and he will have to solve different situations in a first person perspective adventure style and fight against the aliens in third person perspective 3d fights.

The gameplay is divided into different scenes and in each scene the player will move around the place in a first person perspective and he will find some items to help him survive the different fights that there are in each level, and sometimes after defeating the enemies they will leave pieces of armour that the player can use to increase the defense of his character in the fights. To advance to the next one at the end of each scene there is an ending level boss that the player will have to defeat.