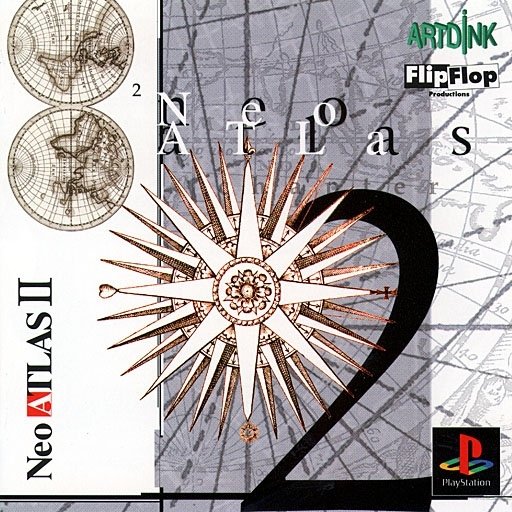 By Valek : November 24
A second, expanded PlayStation iteration of Artdink's Atlas series. You are once again in charge of a trading company headquartered in Lisbon, and tasked by the king with exploring the rest of the world and bringing home the spoils.

In addition to the exploration, trading and map creation of the prior game, it adds an "episode" system which is effectively a quest log, as well as changes and updates to the story and quests. Additionally, it improves on the trading system, adding the "trading post" function, which allows the player to choose which product to make in some cities, which allows for more streamlined trading.

Just like the prior games, the shape of the world is determined by the player's belief or disbelief in the reports brought in by their admirals, and ultimately influences what is found on the map, and the routes that are available.