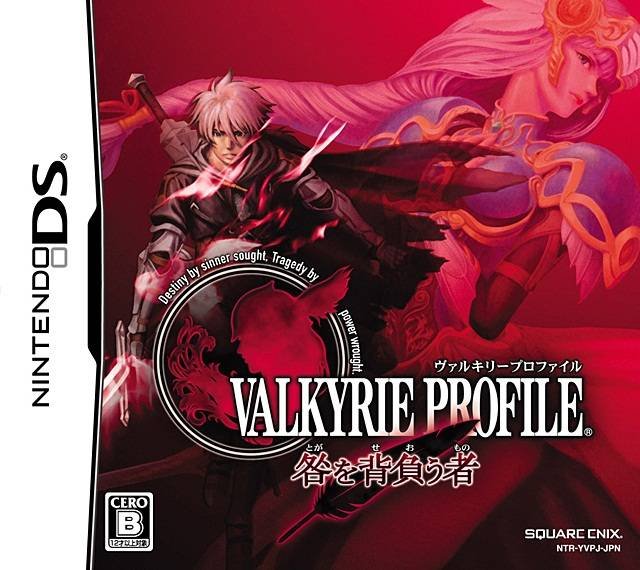 By GambierBae : June 17
In Valkyrie Profile: Covenant of the Plume the player takes on the role of Wylfred, a young warrior whose father died in battle when he was still a child, while he was protecting a friend. He and his family suffered a lot because of the father's death and his sister died as well of hunger. Wylfred now seeks revenge against the gods to bring such a bad fate to his family, even tough his father did an honorable gesture.

The battle system is a crossover between tactical RPGs and the previous Valkyrie Profile games. The battle takes place on a grid with isometric 3D graphics, but when an unit attacks another the combat moves to a closer view where the player has to do button mashing combos to defeat the enemy. Any unit who is nearby the attacker and in the same clan takes place in combat too, so there is a huge advantage in surrounding opponents. Another unique feature of this game is that the player can use a cursed plume to make a character ultra-powerful, but he dies after the battle. The way the player acts during battles can affect the story as well.