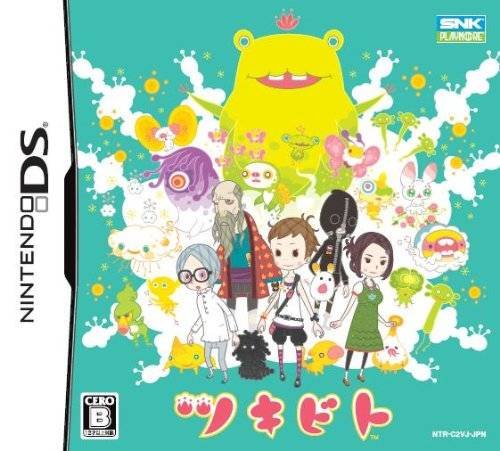 By GambierBae : June 28
Tsukibito is an adventure game developed by SNK Playmore for the Nintendo DS. It was revealed for the first time at the 2008 Tokyo Game Show and was released on August 6, 2009. The target audience for this title are teenagers or younger gamers.

The game's story is about "Tsukibito", supernatural beings that the normal human eye cannot see, and the young girl who can see them. It is advertised as a "heartful adventure" with a mysterious demonic fantasy twist.