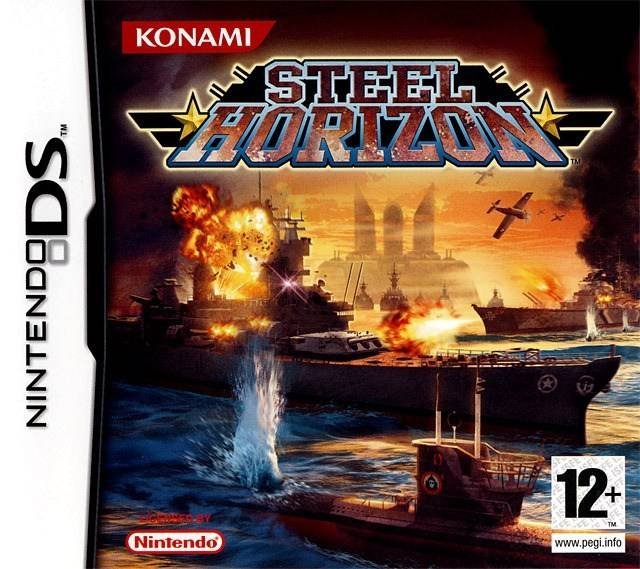 By CorbeauSolitaire : July 17
RULE THE SEA. CHANGE THE TIDE.

Steel Horizon delivers both turn-based and real-time strategy gameplay, offering players complete control of a naval armada outfitted with battleships, submarines, fighter planes and artillery. As the American captain of one of three super-secret navy vessels, the player fights the Axis powers and a sinister organization operating in the shadows of the great powers in 20 compelling missions, in both the Atlantic and Pacific theatres.

• Build and command a powerful WW2 naval fleet, comprised of battleships, submarines, aircraft carriers and many other types of ships.
• Customize one of three unique flagships and decide how you want to play.
• Each weapon has its own effects, from the mighty 18" main batteries of a battleship to a submarine's torpedos.
• Dynamic camera angles, damage states and impressive effects highlight the action.
• Combine the best of turn-based strategy and real-time action games: strategically position your fleets and engage in real-time 3D combat.
• Fight the Axis powers and a sinister organization operating in the shadows of the great powers in 20 compelling missions, in both the Atlantic and Pacific theatres.
• Challenge your friend wirelessly in a variety of multiplayer battles!