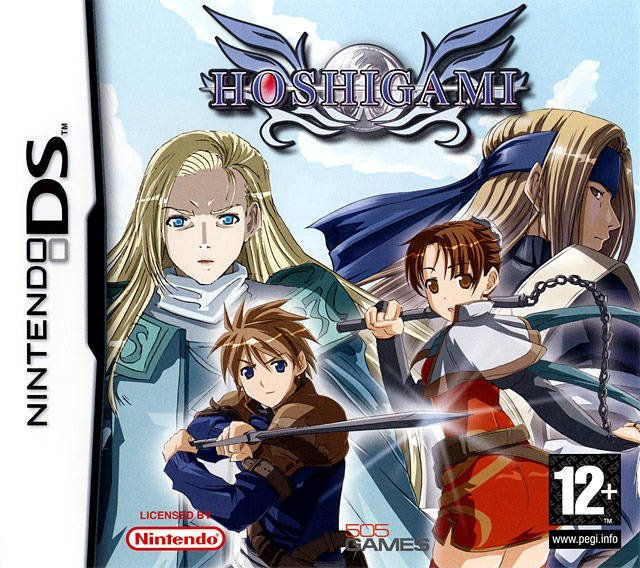 By GambierBae : August 2
Hoshigami: Ruining Blue Earth Remix is a remake of Hoshigami: Ruining Blue Earth. The game now features three difficulty levels ranging from easy (no permanent deaths to allies) to hard (contains tougher enemies and permanent death, and is the equivalent to the default difficulty of the original game). The game's interface has also been streamlined, and now also features a re-localization of the original dialogue plus also adds extra endings. There is also a new character named Kasha, who replaces the character Romleth from the original game. While the game is single player, two players can trade items with each other through a wireless multi-card option.