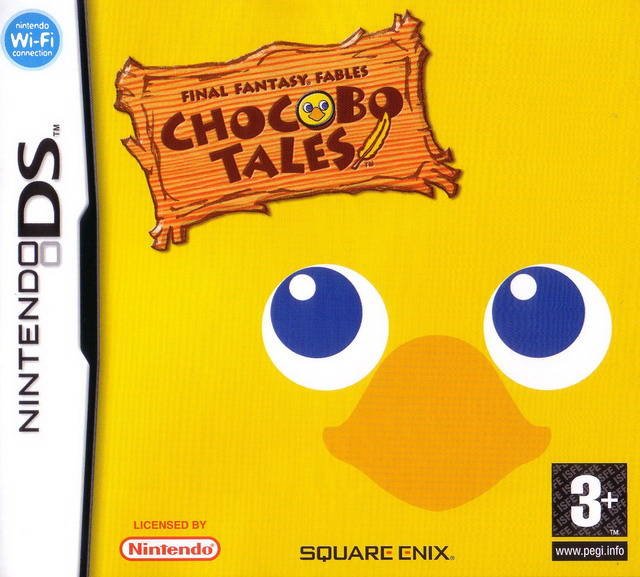 In each storybook world, which is based on a familiar story (with a Final Fantasy Twist), players must complete a series of skill-based mini-games in order to set the story straight, rescue a Chocobo friend, or find a playing card that can be used for battle against the various bosses. Rewriting a book's ending will also effect changes in the world outside of the book.

Battle are done in the form of card battles. Players create decks of fifteen cards that they will find throughout the adventure, and use them to combat the boss creatures that are causing havoc in a particular story. During each turn, both players start with three cards in their deck and must use one of these to battle the other. The player who chooses their card first will attack first, but players must also watch which which colored cards are in the opponent's immediate hand, to avoid a surprise attack.

Other mini-games are also found throughout the Final Fantasy world, and can be downloaded (via a single card) to up to four total players.