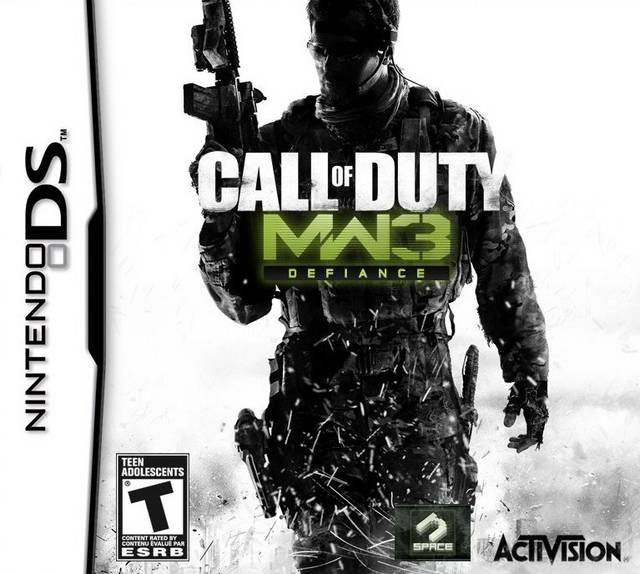 The United States is being invaded by Russia. The National Guard and British Special Forces are tasked with repelling this invasion. The game has fourteen campaign missions to play through in various locales throughout the United States such as Alaska, Nevada, and Baltimore. While most missions contain typical first person shooter gameplay, there is the occasional missions that let the player supply air support and rain down fire from a helicopter. Most missions have three intel items hidden throughout them which can be optionally collected.

The game also has a multiplayer mode that has six different game types which include Deathmatch, Team Deathmatch, Sabotage, Sharpshooter, One in the Chamber, and Gun Game. This mode has fourteen maps to choose from, eighteen perks, and a barracks system that allows the player to pre-configure weapon and perk loadouts.