Moldorian: Hikari to Yami no Kyoudai 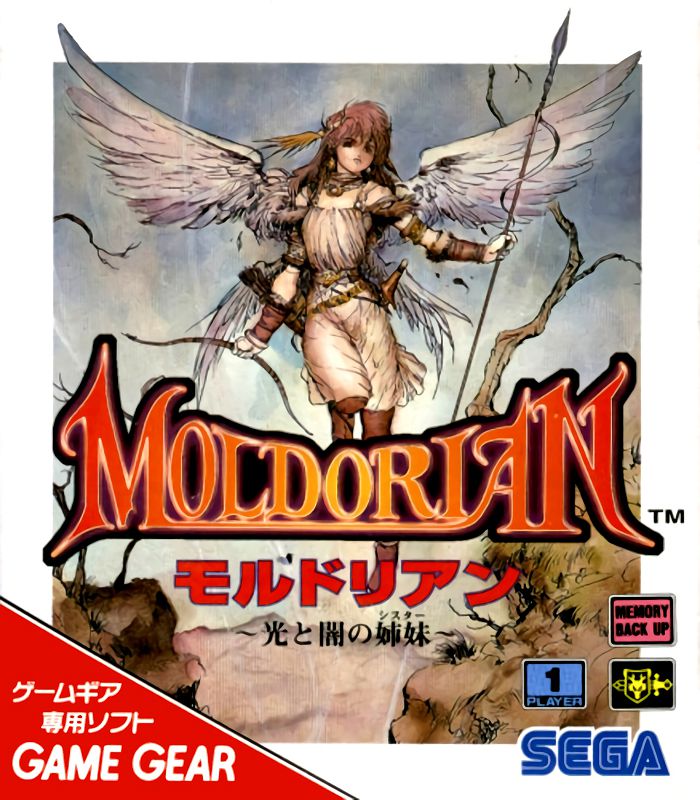 By TompouceGabriel : August 19, 2019
In the village of Keuzon within the Human Realm of Moldoria lives a boy named Navarre, shunned by his peers as a coward and weakling. His only real companion is Miria, his friend since childhood. One day, goaded by a village boy, Navarre ventures with Miria to a cave near the village to prove his strength. But unbeknownst to any of them, dark forces are at work upon the land, and Navarre will soon find himself swept up in an adventure beyond his imagination…

Moldorian: The Sisters of Light and Darkness is a 1994 RPG for the Sega Game Gear. It’s notable for its detailed art, unusual combat system, and soundtrack by Hitoshi Sakimoto.