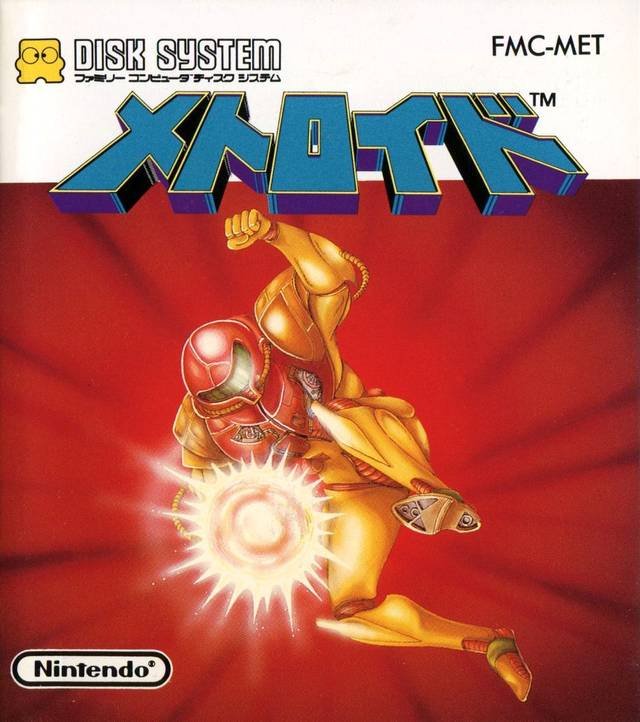 Thanks to Jordiway73 for this English translation.