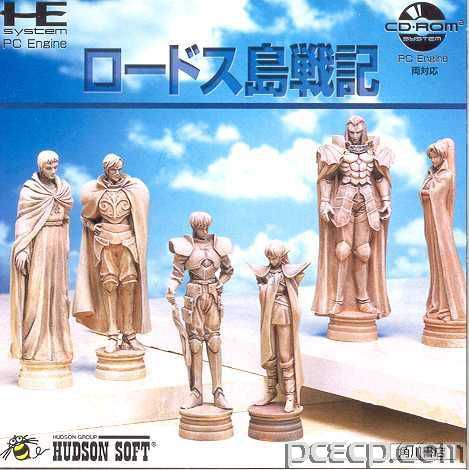 By Apharel : May 28, 2018
The game is based on the novel cycle Record of Lodoss War by Ryo Mizuno, and more closely on subsequent manga volumes and OVA series. Its story generally follows the one of the OVA, the main hero being Parn, a young man who grows up in a small village and later becomes one of the strongest warriors in the world, thanks to his father's mysterious heritage and his own courage. Like in the anime series, the game begins with a goblin attack and with Parn leaving his home village together with his best friend Etoh in search of adventure.