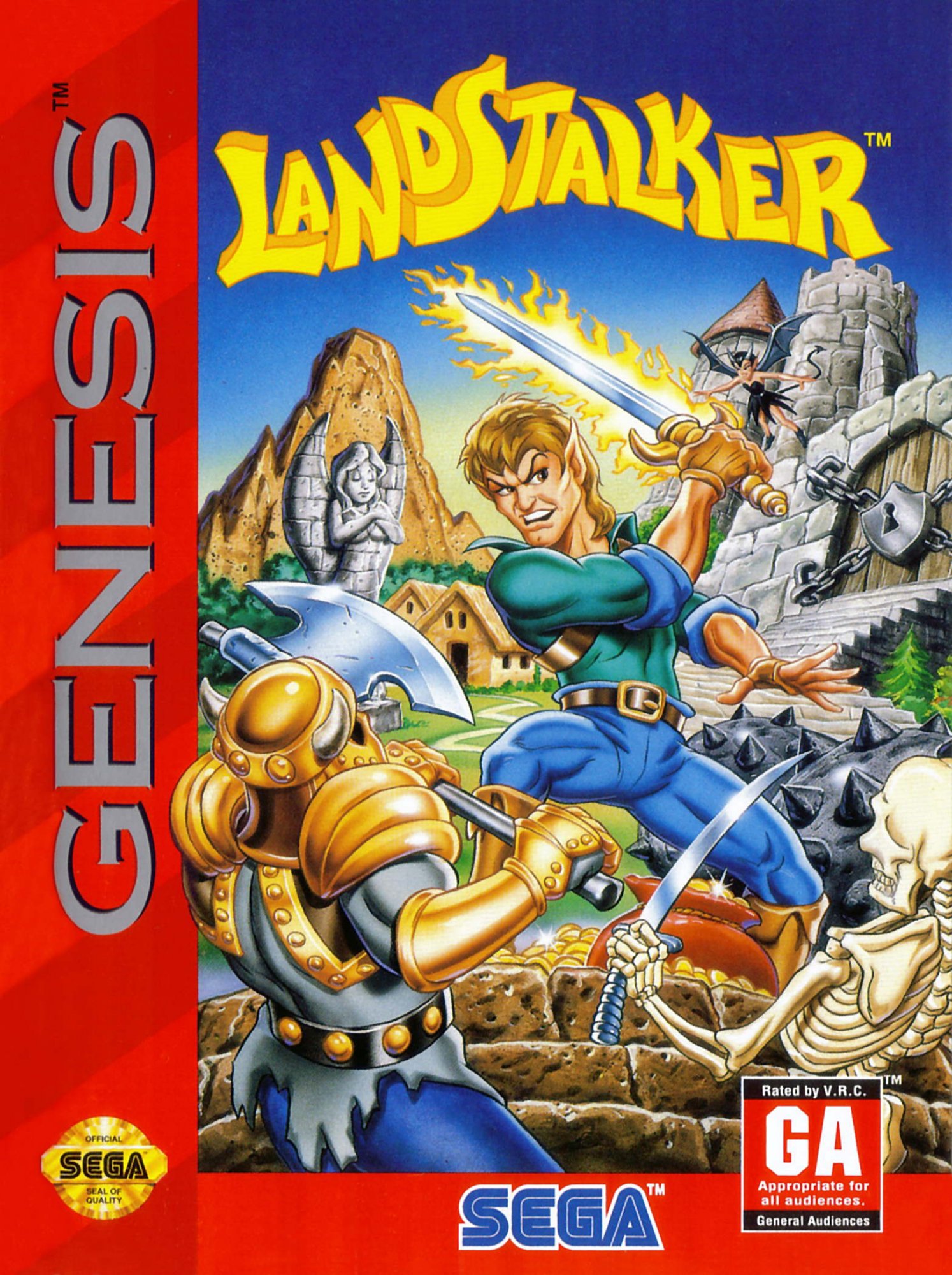 By GambierBae : May 7
An experienced treasure hunter named Nigel is on a quest to obtain the valuable Statue of Jypta. After successfully recovering and selling the statue, Nigel meets wood nymph named Friday, who is being chased by a trio of thieves. The thieves assume that Friday knows the location of the mysterious treasure of King Nole. However, she does not appear to have the exact location in mind, and instead relies on her senses to track it. She offers Nigel to accompany him on a long journey and eventually lead him to the coveted treasure.