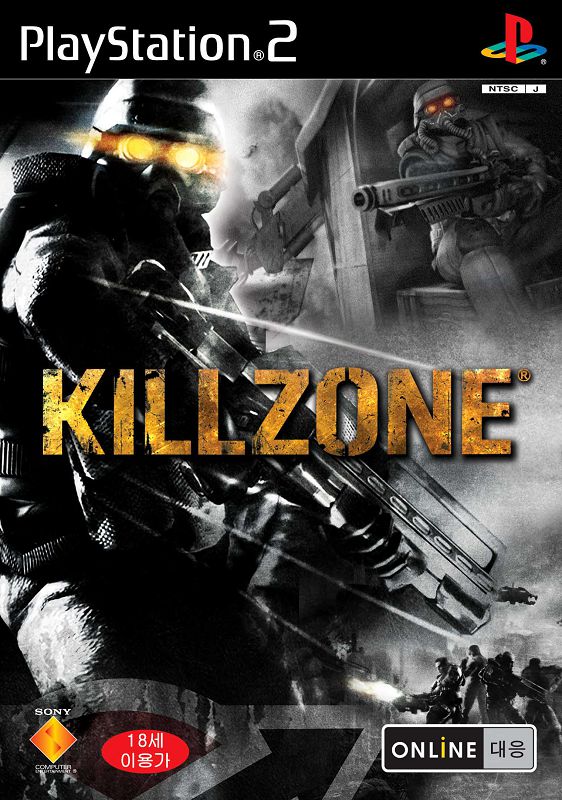 Set in the near future during a period of planetary colonization, Killzone drops you in the middle of a war between the ISA Command and a militaristic separatist faction, the Helghast. As one of four ISA members, your initial objective is to escort a high-ranking official to an evacuation point. You can experience several gameplay modes, including single-player, multiplayer (team-based and competitive), and online play for up to 12 players. Players can equip themselves with an armory of more than 27 different weapons based on modern technology.