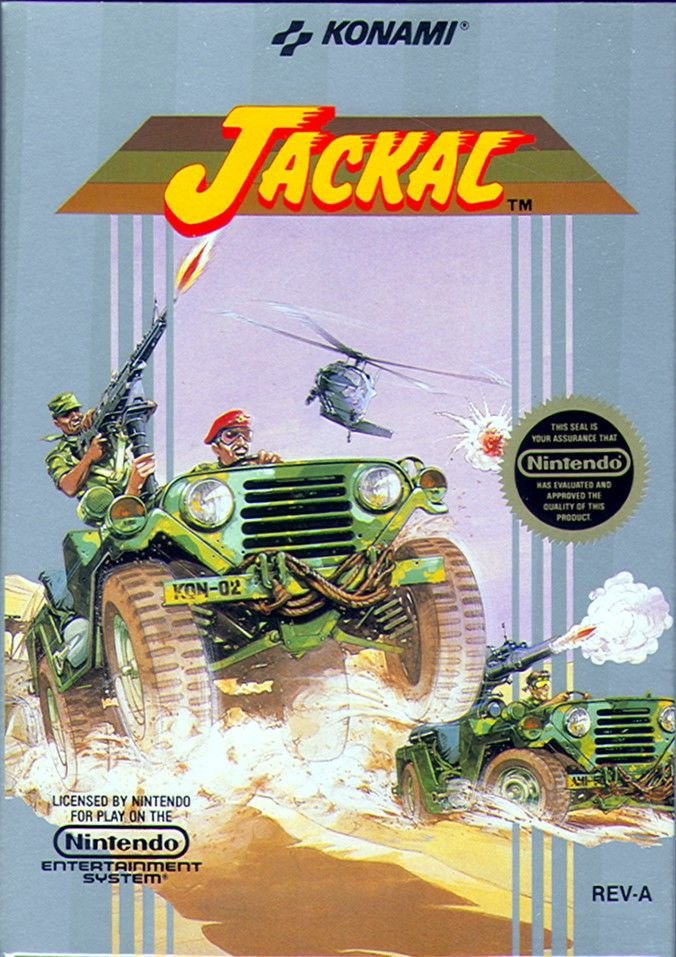 By Guest : November 5, 2010
Your brothers-in-arms are hostages behind enemy lines, and you're their only hope for freedom. But the firepower you'll face to rescue them is awesome. Cannons, tanks, submarines and snipers will blast you with horrific crossfire, while jet fighters zero in from above. To defend yourself, you control the army's advanced all-terrain attack jeep, with its arsenal of guided missiles and incendiary grenades. Of course these are merely tools, and to save your countrymen you'll need more than a handful of gunpowder. You'll need a pocketful of miracles, and the ferocity of a wild Jackal!