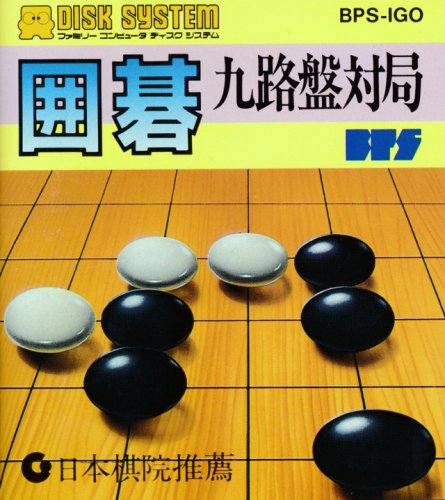 By Tanuki78 : January 26
Microgo1 is an early computer adaption of the classic Chinese board game known best under the name Go. The board comes in a smaller 9x9 layout instead of the normal 19x19 layout. You can choose from playing against a computer or against another human player or watch a short tutorial which shows how to play the game. You can choose from several difficulty levels, resulting in a different handicap (the human or computer player starts with one or more stones already on the board). The NES/Famicom version of the game, released under the title Igo: Kyu Roban Taikyoku also features little ninja mascots tossing the "stones" on the board.