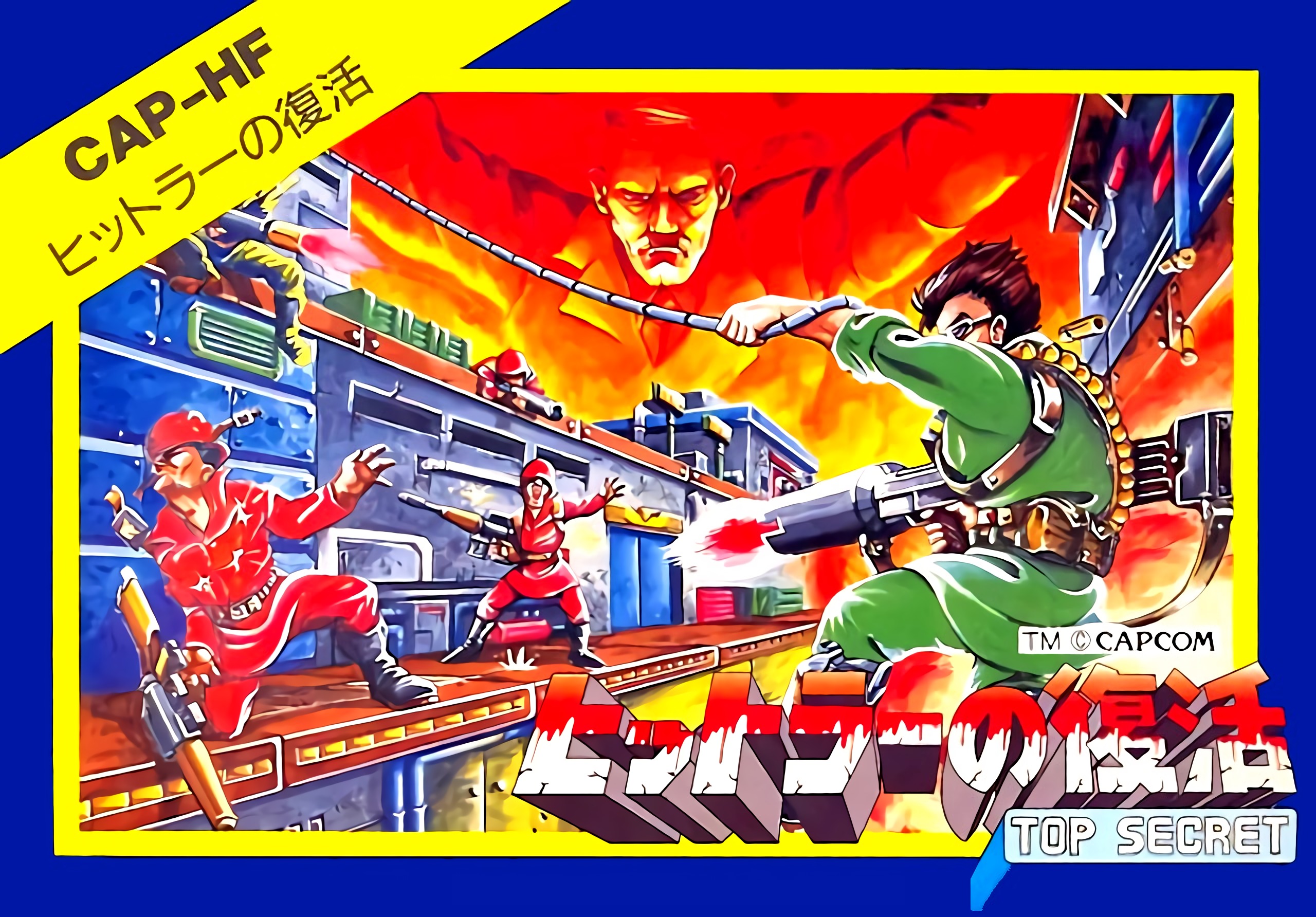 By RomStation : November 5, 2010
At some point during the 1980's the world has become a stage of battle between the Federation and the Empire. The latter sees itself as the successor state to the malevolent Badds, also known as the Nazz. One day, the Federation discovers that the Imperial leader Generalissimo Killt decides to complete an unfinished project codenamed "Albatros" and started by the Badds. The Federation sends their hero Super Joe to stop the Empire's plans, but he is captured. Ladd Spencer, a member of the special FF Battalion, is dispatched to rescue Super Joe and uncover the enemy's secrets.

This version of Bionic Commando is loosely based on the original arcade game and its computer ports, having different levels and plot. The protagonist is a soldier with a bionic arm that extends and contracts. His arm allows him to grab on to fixed objects to swing around and climb up platforms, which is the only way to do so due to the lack of a jumping ability. The arm also grabs opponents and pulls them towards the player character.

After most levels the Bionic Commando will receive items. Often these items are required to successfully complete other levels. Additionally, each level will require a different colored communicator in order to make sense of message traffic.