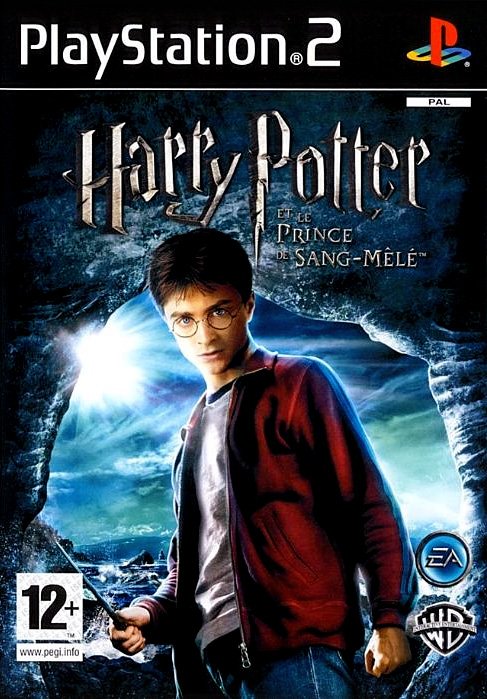 Harry Potter and the Half-Blood Prince is based on the movie of the same name. The player takes the role of Harry Potter who has to fight against Lord Voldemort and his minions.

The game is not completely linear - between the chapters Harry can explore the school at his own leisure. If the player does not want to walk and search around, they have two ways to cut a corner: portraits, which are unlocked during the course of the game, can be used to teleport instantly to another place. Harry can also call a ghost which shows him the fastest way to the next mission. Exploration has mostly one goal: finding the 150 (more or less) hidden crests which unlock achievements and trophies. Because Harry lost his ability to jump and climb, he has to use spells to reach them.

Mini Games
The player will spend most of his time in three mini games: magic duels, brewing potions, and quidditch. The duels are used to learn new spells respectively improve the already known. Harry basically faces other magicians and uses his spells to defeat them, e.g. by paralyzing them or by parrying their spells. To perform a spell the player has to use his input device to recreate a certain movement.

Quidditch is a reaction test. Harry's broom flies automatically and the player can only slightly move it to fly through rings or avoid obstacles. While brewing potions Harry faces a bowl, ingredients and a time limit. Now he simply needs to recreate the receipt by using the ingredients in the correct on the bowl. Sometimes he needs to heat up the bowl or stir the brew up with his input device. If he makes a mistake there is smoke which costs time.