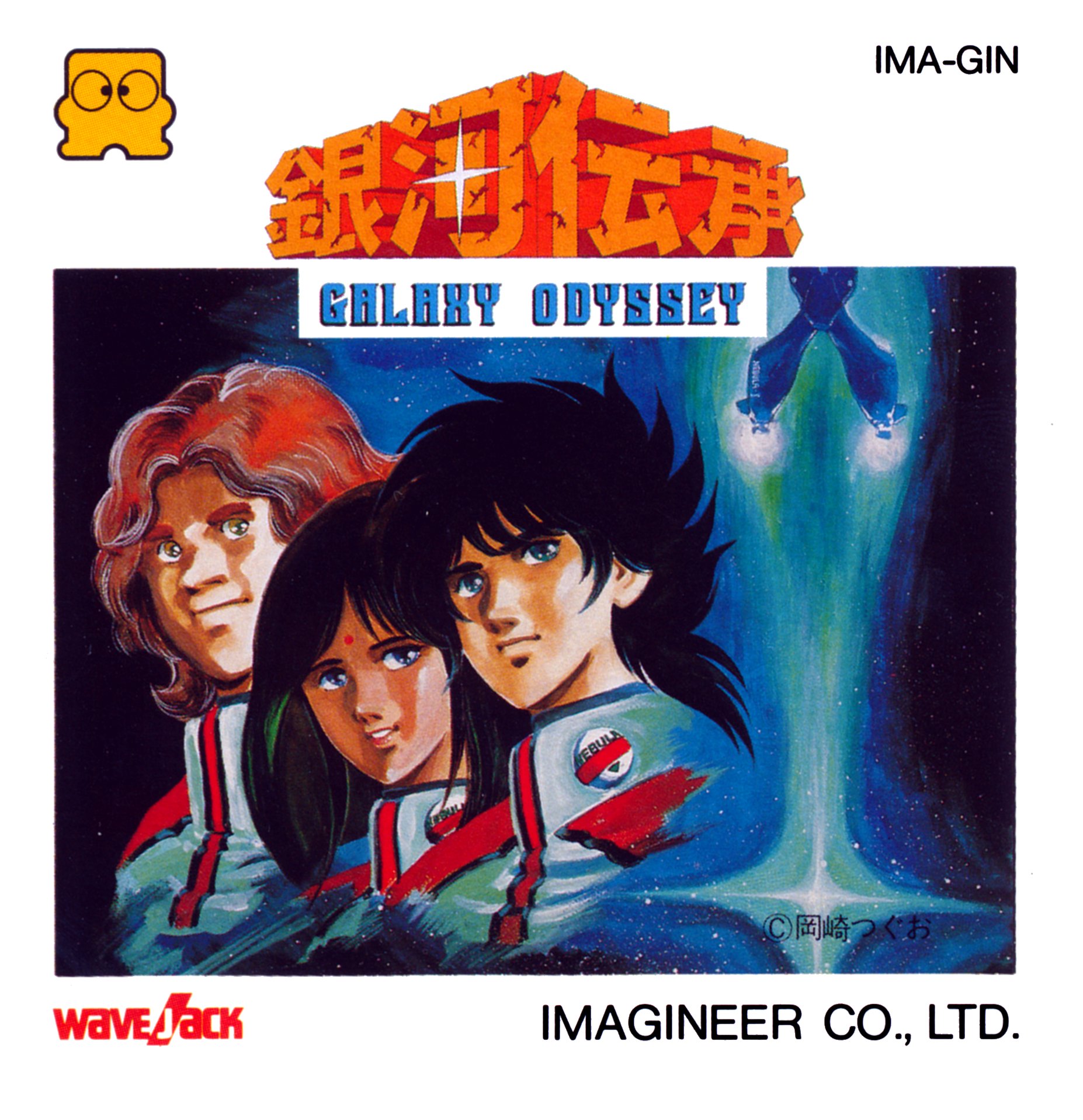 By Perichor : January 6
Humans are currently getting sick and are dying from a devastating disease. The cure to the disease is said to be located in one of the galaxies several dungeons. It's up to the player, who controls a space cadet, to recover this cure potion and rid this disease from destroying humankind.

Players start out flying a ship in a vertically scrolling shooter. Shooting at the various enemies and destroying them will cause them to drop capsules. There are two different capsule types. One capsule will fill the players oxygen while the other increases the amount of money the player has. While flying, the player will come across several locations that they can land on and explore.

Players get to explore several different dungeon areas. Since the player is walking in outerspace their oxygen supply is constantly draining and can only be replenished by collecting oxygen capsules dropped from defeated enemies. Dungeon areas also contain shops where the player can upgrade their weapons, defensive items, and energy.

Being a part of Imagineer's Wave Jack series, the game also came with an audio cassette tape and a book that helped explain the game's narrative.

Set B Side by pressing Maj+B (Nestopia) or F6 (Mednafen).