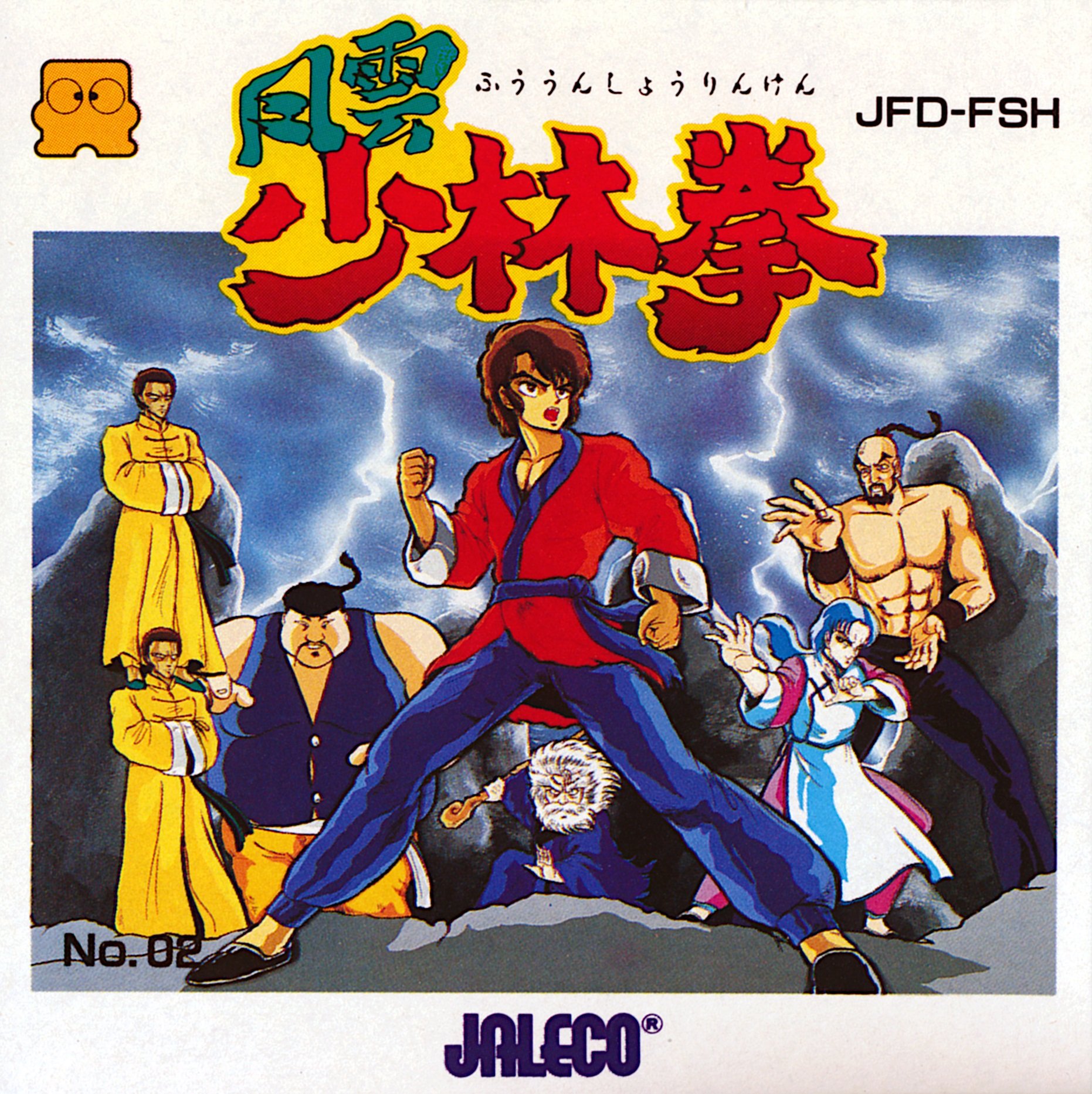 By Perichor : January 12
Fuuun Shaolin Ken is a kung fu fighting game staged in ancient China. The player stars as a lone martial artist who sets out in a fighting tournament to defeat ten unique masters of their particular martial arts styles.

The game is played in a non-scrolling side view, from which the player jumps around and tries to avoid opponents' attacks while attempting to successfully land offensive moves (triggered via combinations of attack buttons and directional arrows.)