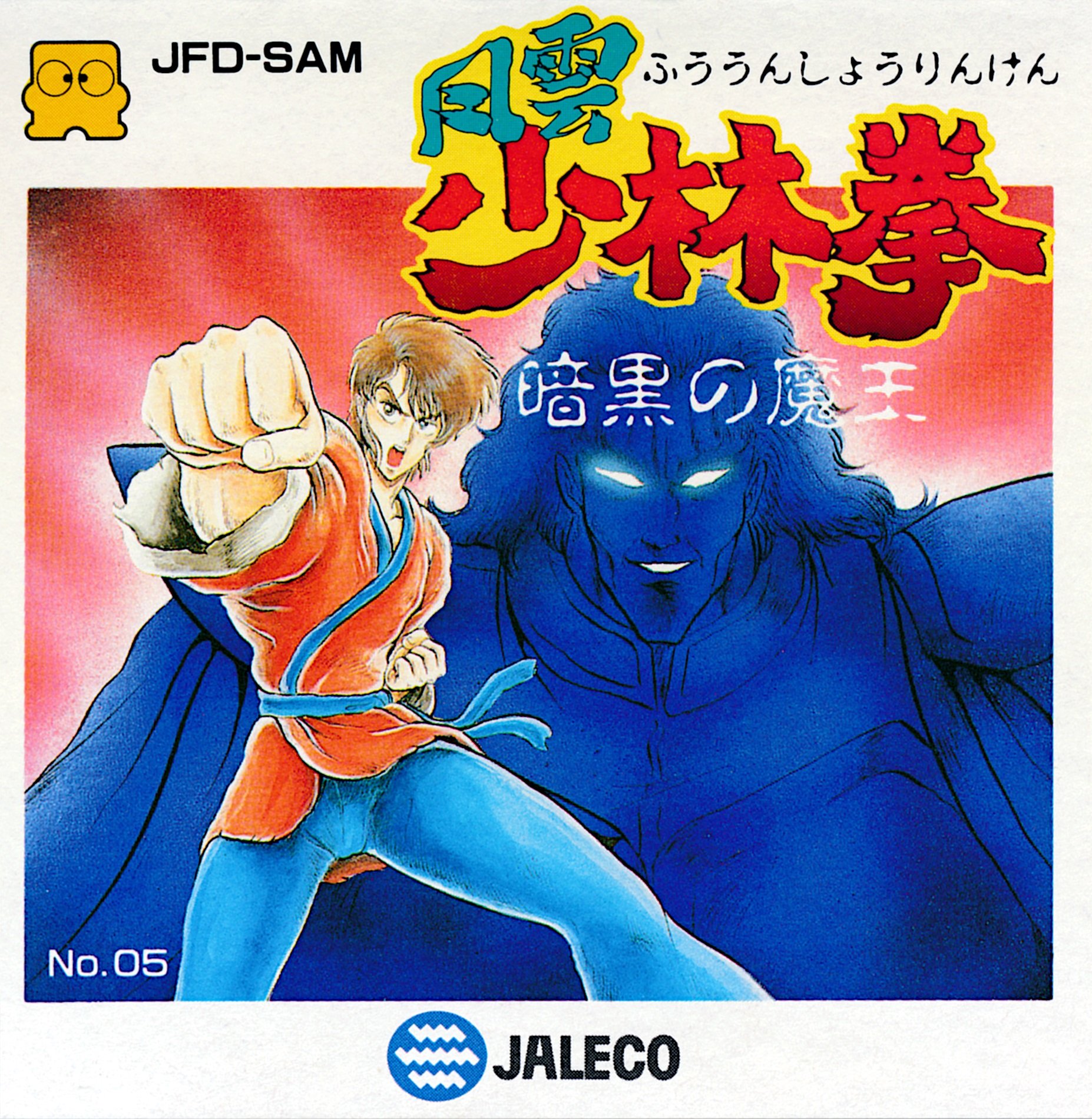 By Perichor : January 11
The sequel to Fūun Shaolin Ken puts you back in the shoes of a young martial arts master that sets out to fight the champions of several other fighting styles across China.

The game is played from a non-scrolling side view from which you control your character as he evades enemy attacks and try to pummel your opponent with your own moves (triggered via combinations of the directional arrows and the attack buttons).

The sequel keeps the same fighting mechanics but updates the graphics and introduces alternate paths to the final boss by allowing you to select which opponent to tackle next after each fight. Also some fights occur in unique stages that can feature such elements as wind that pushes the characters in a certain direction or other hazards.