Fushigi no Umi no Nadia 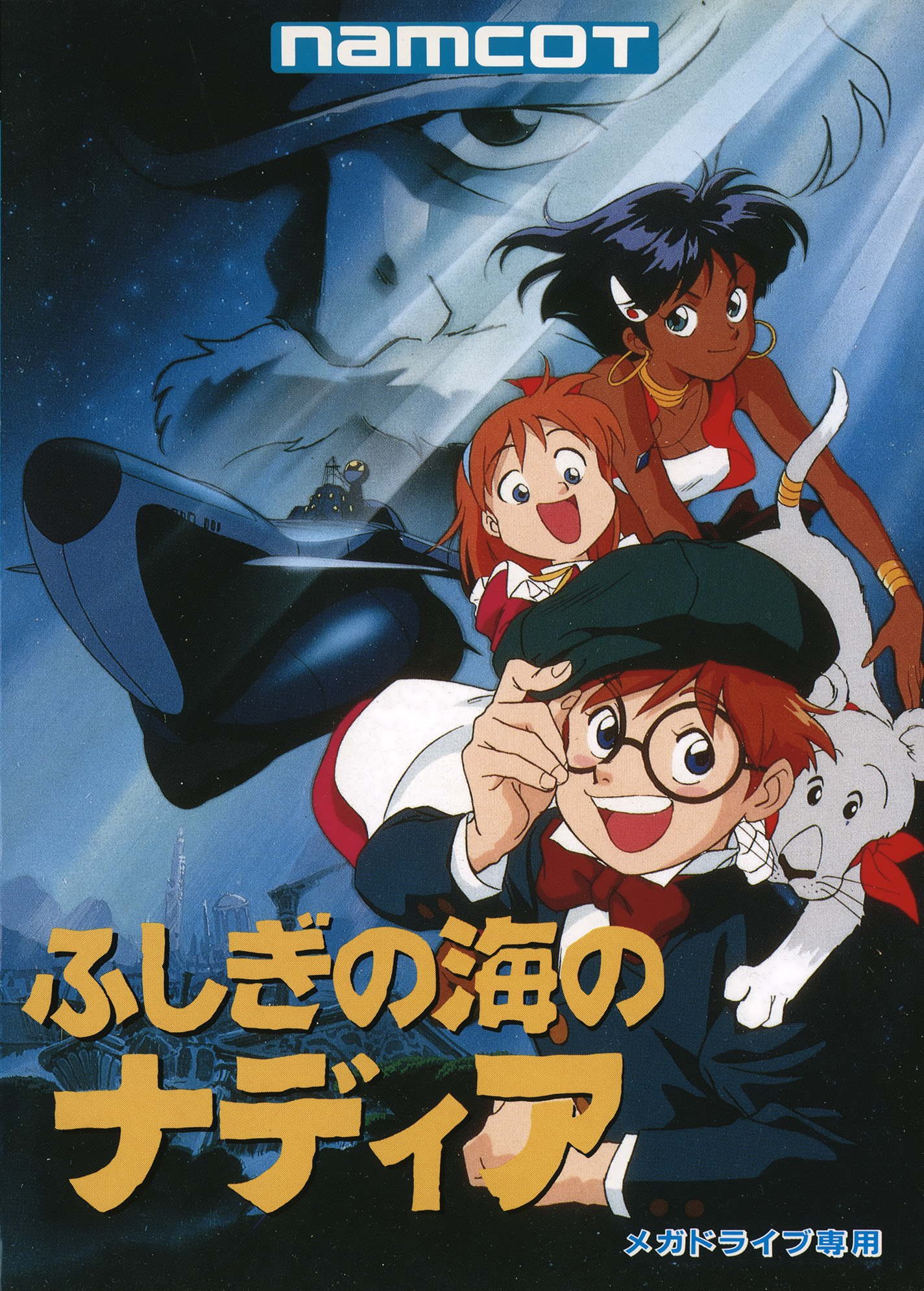 By GambierBae : October 16
Fushigi no Umi no Nadia is one of the several games based on the anime series The Secret of Blue Water. The series (and the game) are loosely based on the stories by the French science fiction author Jules Verne. The game is set in 1889, a time of great inventions and technology progress unseen before. The player controls Jean, a young genius scientist. In Paris he meets Nadia, an African circus performer. Nadia wears a pendant that contains magical powers, and that is why the evil Gargoyle is after her - this pendant is just the item she needs to build the ultimate weapon, the Tower of Babel. Jean will do anything to protect Nadia, and hope that his love to her, his adventurer spirit, and the power of science will eventually defeat Gargoyle.

Unlike most Japanese adventures, Fushigi no Umi no Nadia is a top-down, third-person perspective game, in which the player physically navigates the character around. Nadia and other friends join Jean in a RPG-like fashion (although there is no combat in the game, different characters have their own item-based abilities that should be used at certain points). There are no real puzzles in the game, but the player has to use inventory items on several occasions in order to advance.