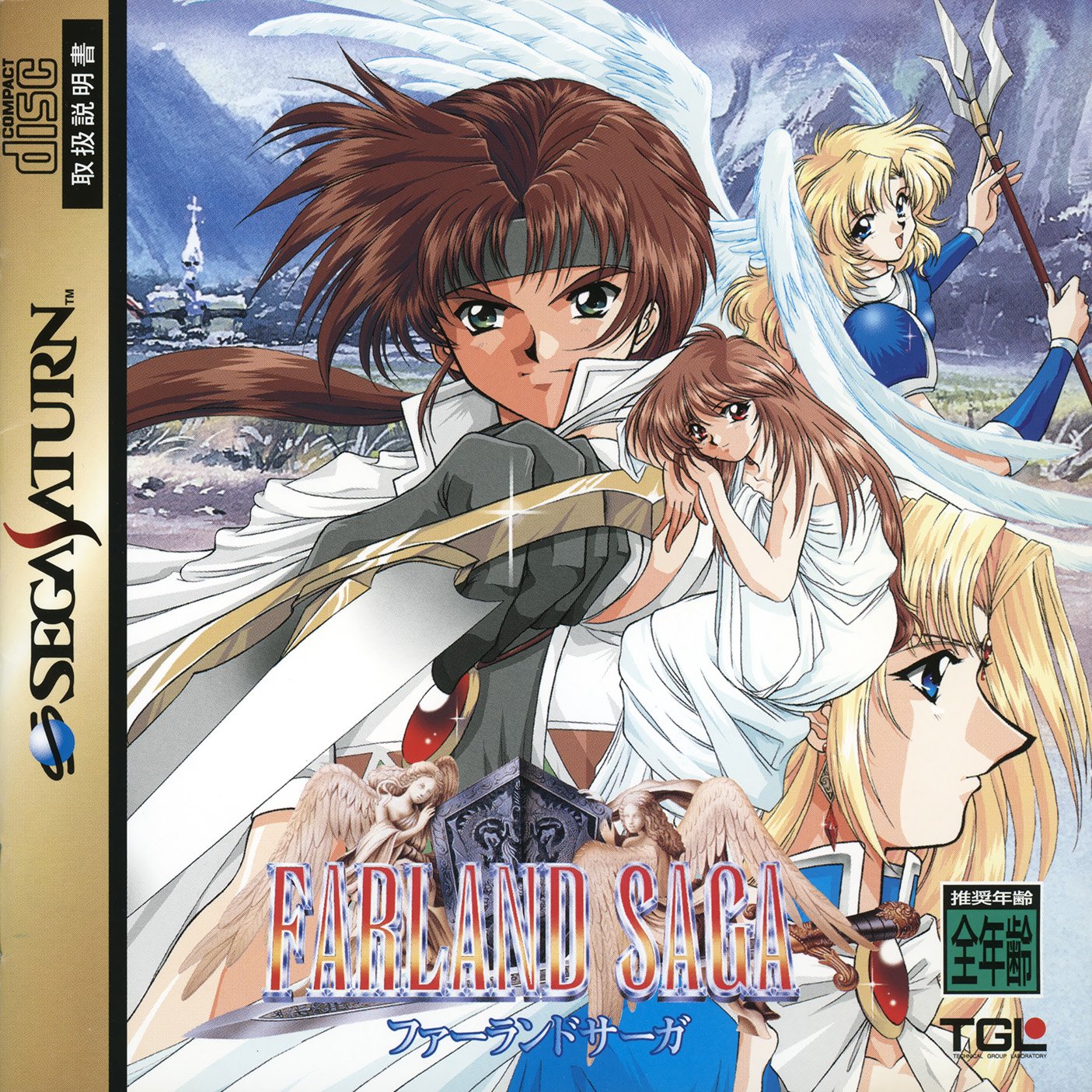 By GambierBae : April 4
Three warriors who were heading to the palace save the princess Fam from attackers. As they venture into the palace, they find out that a great hero who was trying to bring peace to the races of humans and magical people, was killed. Princess Fam is accused of murder. The three knights help her to flee the castle, but the ruler of magical people, Kaiser, declares war on humans. The runaway princess and her loyal knights find refuge in another country, and the inevitable war begins.

Farland Story is an anime-style tactical RPG. The game mainly consists of large strategic battles, during which you navigate your troops over an isometric battle fields, attack the enemies physically or cast spells. Terrain height plays a role in the battles, since some spells will only affect one level of terrain and one direction.