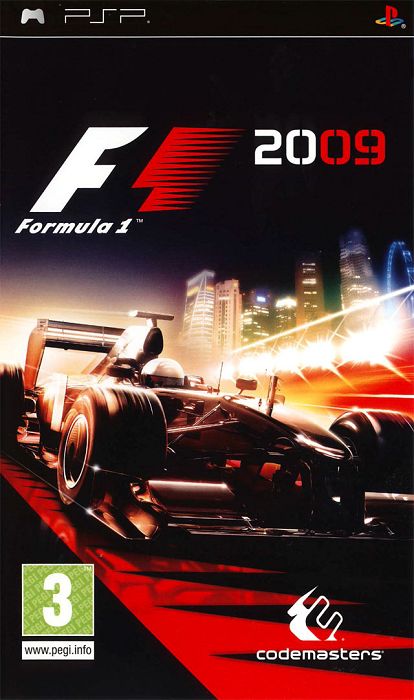 F1 2009 will offer a fully authentic FIA FORMULA ONE WORLD CHAMPIONSHIP experience with all the teams, drivers, cars and tracks from the enthralling 2009 season. Due for release this autumn, F1 2009 on the Wii version will set new standards for racing immersion and authenticity while remaining accessible for the entire family and the PSP version will allow fans the opportunity to enjoy the world's most thrilling and glamorous sport on the move.