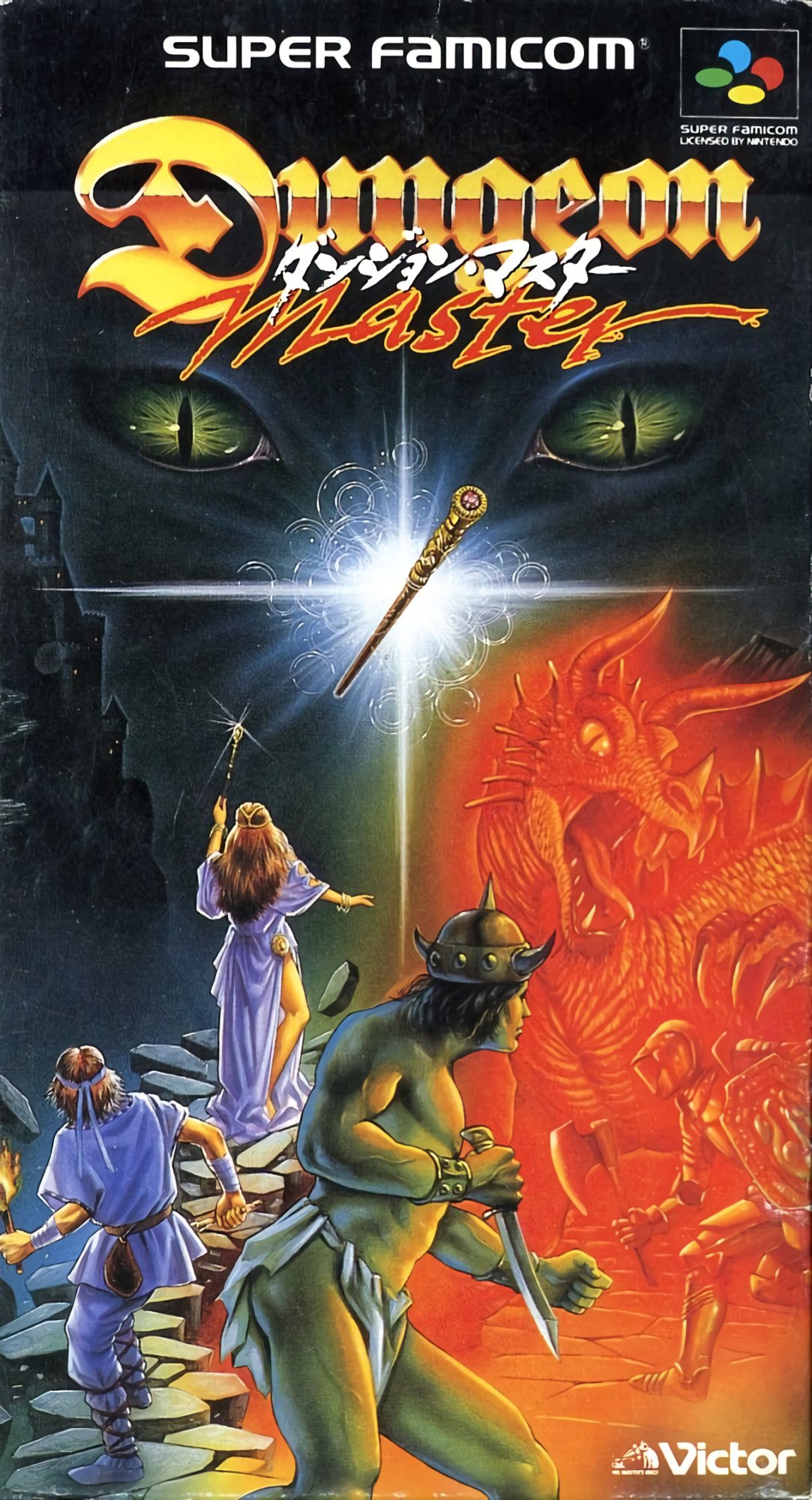 By GambierBae : January 14
Dungeon Master is a role-playing game where the player selects four adventurers and descend into the depths of the dungeon. The gameplay is reminiscent of the 3D dungeon crawl type of role-playing games popularized by Wizardry and The Bard's Tale. However, unlike these games, Dungeon Master features real-time combat, which requires the player to click on the opponent in order to execute an attack. Another notable aspect of the game is its growth system: instead of gathering experience points and leveling up, characters improve by repeatedly using the same action. Spellcasting involves selecting and combining symbols, which can be arranged as rune sequences. The game also allows the player to directly interact with objects in the game world through a point-and-click interface.