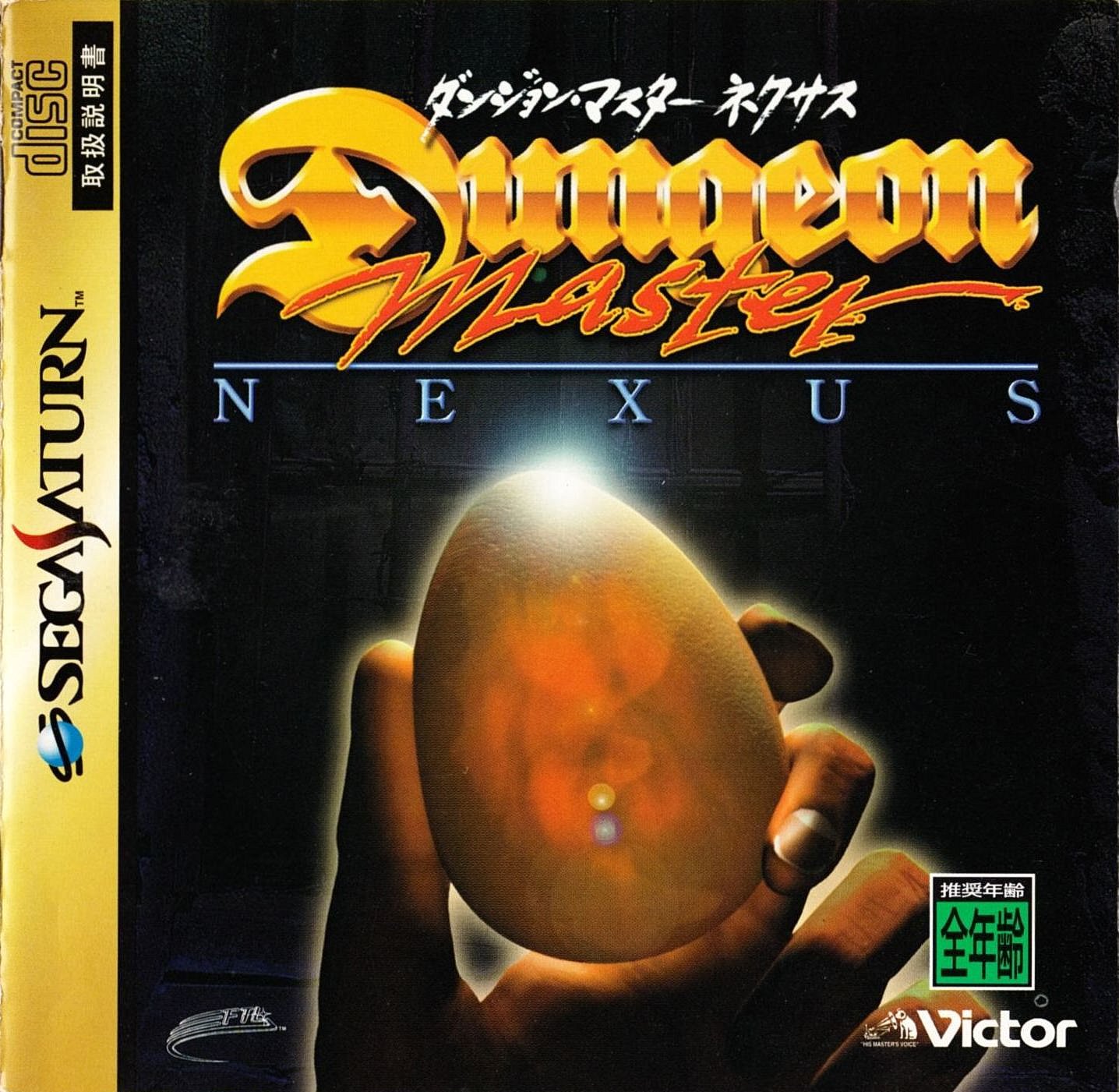 By GambierBae : April 2
Dungeon Master Nexus is a Dungeon Master sequel released in Japan, solely for Sega Saturn and in Japanese. It is the first game in the series using a 3D graphics engine. The game features 15 levels. Despite being published under the FTL label, it was developed in Japan