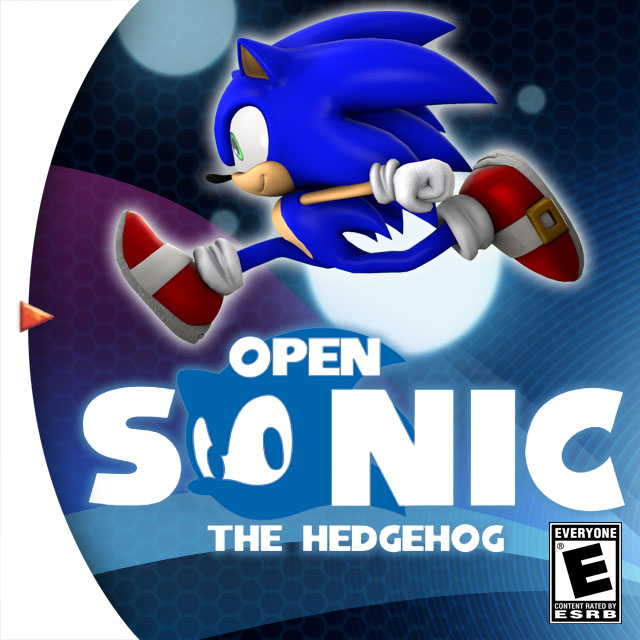 Open Sonic is an open-source game based on the "Sonic the Hedgehog" universe. It introduces a different style of gameplay called cooperative play, in which it's possible to control 3 characters simultaneously. Unlike most similar games, Open Sonic provides a greater level of interaction between the player and the levels. It's more than just a jump'n'run; the user must come up with some strategy in order to get through the levels.

This is a port of the PC home made game Open Sonic.