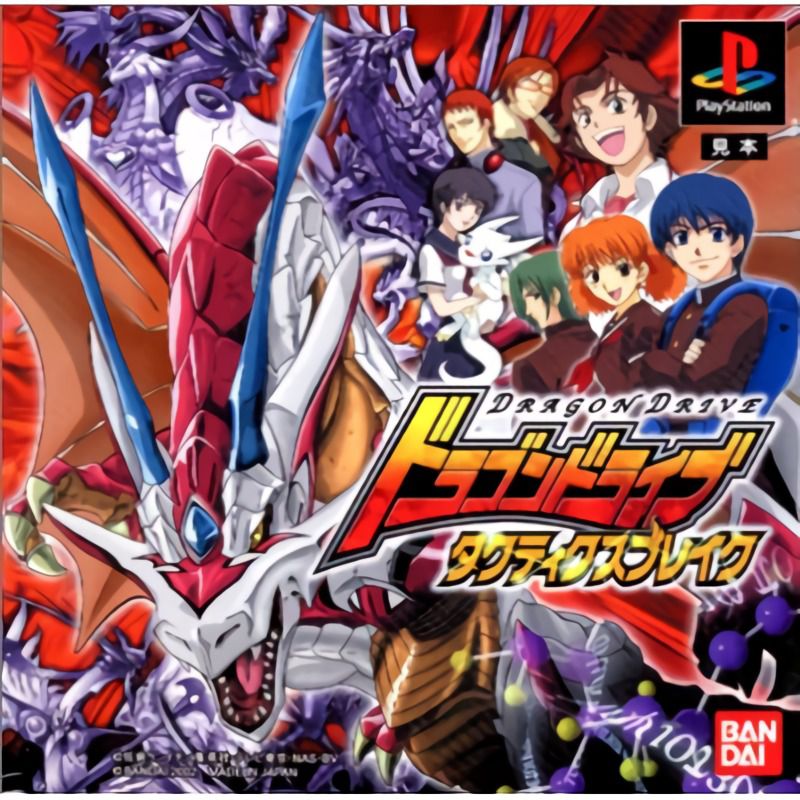 Dragon Drive is a Japanese manga by Kenichi Sakura. It was published by Shueisha and serialized in the manga magazine Monthly Shonen Jump. Publication ended on January 5, 2006, with a total of 14 volumes.

The story follows a lazy junior high school student Reiji Ozora and a virtual reality game called Dragon Drive, which is introduced to him by his classmate and childhood friend, Maiko Yukino. Although he did not realize at first, his dragon is the rarest in the game, and once he finds out, the game takes an unexpected twist into another world called Rikyu.

The playstation game is a turn basic tactical RPG with an isometric view.