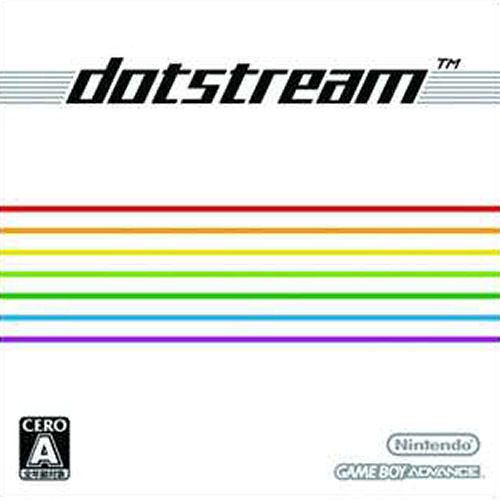 bit Generations is a video game franchise for the Game Boy Advance, published by Nintendo. It was first announced under the name Digitylish at the Electronic Entertainment Expo (E3) in 2005. Each of the games in the series feature simple controls, gameplay and graphics. All the games were developed by Skip Ltd., except for Digidrive, which was developed by Q-Games.

In March 2006, some of the games were given an ESRB rating and were labelled under the title Digilux Series.[1] However, Nintendo of America did not announce a release of the series in North America. Stickers depicting the game logos in Super Smash Bros. Brawl indicated that the game series was intended to be released under the title Digilux outside Japan. Some of the games were eventually released under the Art Style banner for the WiiWare and DSiWare services.

Dotstream is played by players guiding their dot, which results in a line trailing behind it, through a track filled with obstacles such as squares, rectangles, and circles. Races (known as "drawings") are typically 2 laps long.

Dotstream features three modes, Grand Prix, Spot Race and Formation. Grand Prix is considered the "main game", with players racing around five circuits, with new drawings unlocked in this mode. Spot Race is a time attack mode around unlocked drawings. Formation begins with the player starting with one dot and having to collect small pellets to fill up a meter. When the meter is sufficiently filled up, another dot will appear to assist in the collection of pellets. While only the player's dot can be directly controlled, additional dots can be manipulated by holding down the appropriate Formation button.