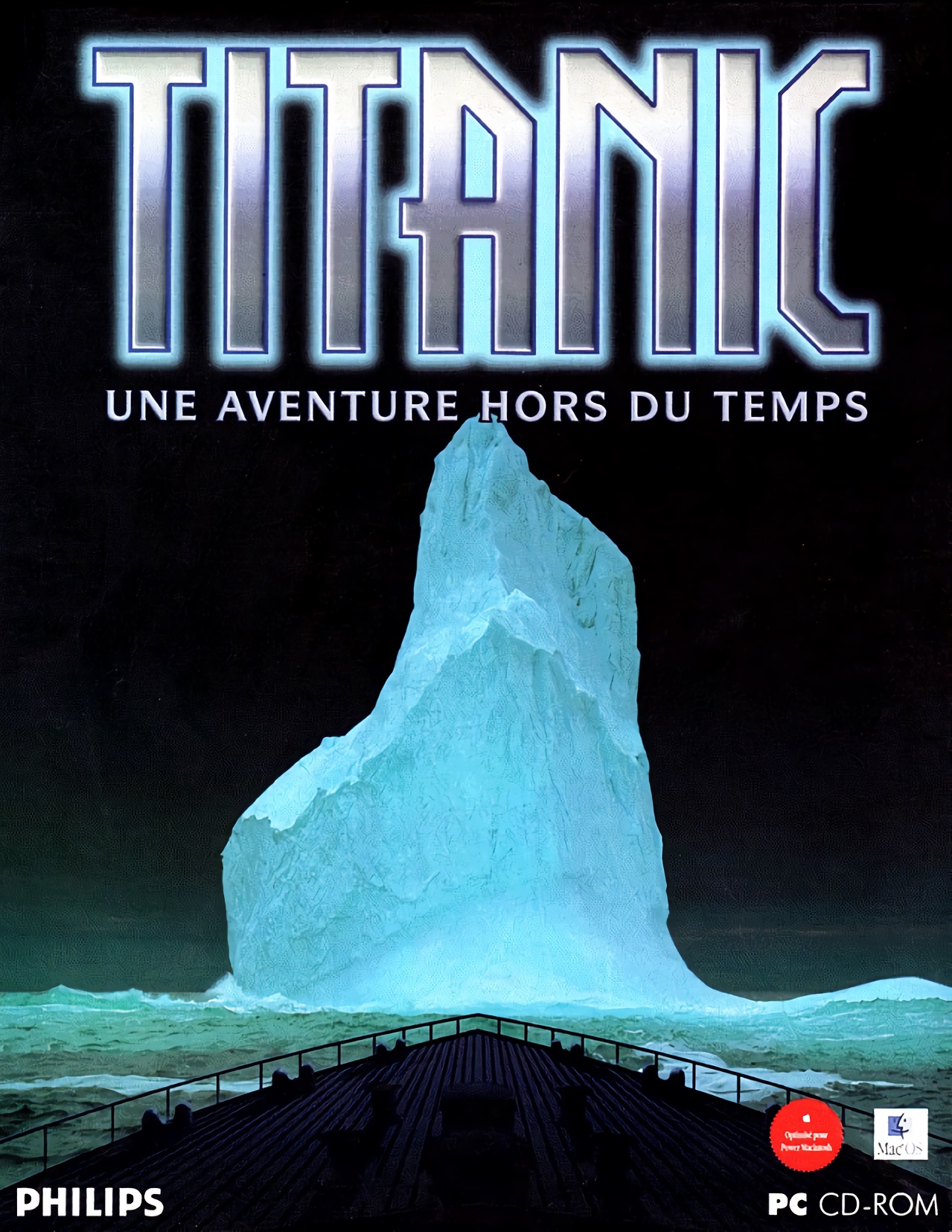 Titanic: Adventure Out of Time is an open-ended first-person adventure game set on the doomed maiden voyage of the HMS Titanic. The player takes the role of Frank Carlson, a disgraced British secret service agent. His career having ended after he failed in a mission on board the HMS Titanic, he now lives in a small apartment, surrounded by mementos of his past. Somehow, however, Carlson is thrown backward into his past to April of 1912, giving the player an opportunity to change the events on board the doomed ship. While the player is not able to avert the sinking of the Titanic, they are able to influence not only Frank's timeline but that of the other passengers on board the ship and, indeed, the progression of subsequent human history. As a result, details of the game's plot are affected by the player's actions, which can result in one of any number of significant or minutely different endings.

The game is a puzzle-solving adventure game which utilizes a simple, point-and-click system in order for the player to interact with the world. While the game is played in the form of a traditional adventure game, it expands on this established system by constructing its game play around the idea of a continuous, transitory world. While the player still progresses through the game primarily through solving puzzles and interacting with other characters it presents these interactions as taking place within an active, malleable world. Characters, for instance, periodically move about the ship, and can be found in different portions of the ship during different times of day as they pursue their lives apart from the player.

Puzzles are similarly tied to this progression of time, and players may choose to pursue plot lines how ever they think is best, influencing both the plot and other puzzles within the game, allowing them to completely overlook or pass over entire puzzles and story points. Early in the game, for instance, the player is asked to locate an item hidden by another character. If they're able to discover its location early enough, they can take the item from its hiding spot before someone else does. If they're sidetracked by other characters within the world, or in some other way too slow in locating the object, the hiding spot will be empty and the plot will accommodate this development. It is important to note, however, that the game does not progress in real-time as other adventures, such as The Last Express, do. Rather, time progresses due to the player solving a puzzle or in some other way advancing the game.

In addition to the traditional puzzles within the game, there are also mini-games which the player can participate in either for fun or to influence the plot, such as poker and fencing.

The game is presented using 3D graphics, although the player still moves through the game by shifting from screen to screen, similar in style to the movement found in other adventure titles such as Riven. The bottom of the screen features a nautically-themed interface featuring a life preserver (the menu), a pocket watch (which represents the in-game time), a rolled piece of parchment (a map of the ship), and a leather case (the inventory).