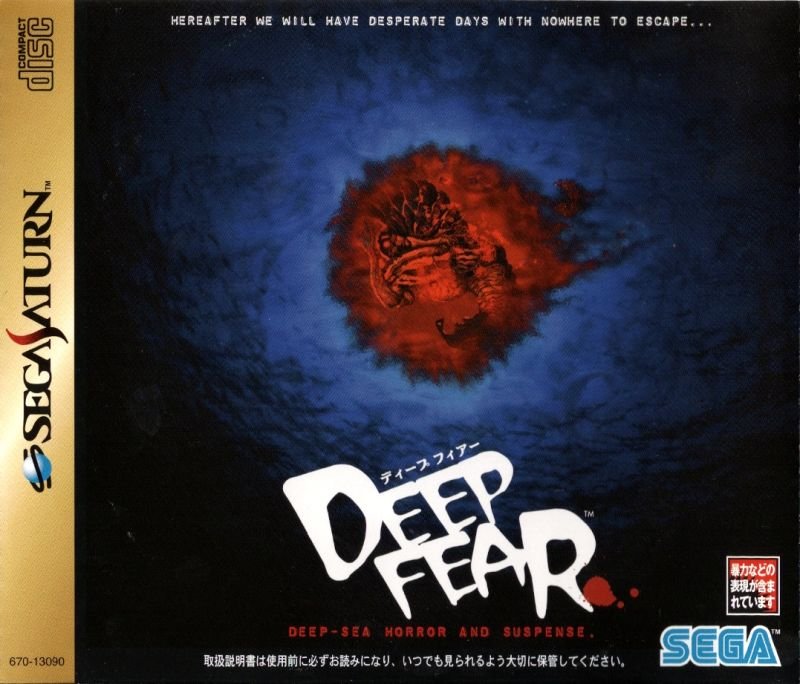 By GambierBae : August 31
All contact is lost with a submarine on a routine mission which then crashes into an underwater facility. The occupants of the underwater facility are ordered to board the submarine and find out what went wrong. On board the vessel, strange things are happening which are taking control of the crew. The crew are mutating due to an alien parasite and members of the search team have to figure out what is happening and how to stop it!

The game is played via a third person view which is just behind the character and you look over his shoulder. The game is based underwater in a submarine so the developers have added a claustrophobic feeling by giving some areas a limited amount of air so you have to run through to activate the air circulation system. Controls are your typical Resident Evil style which is you pull the Right shoulder button to draw your gun, your d-pad to aim and then a button to shoot. Along your journey of the submarine, you will need to find objects such as keycards to unlock doors and better weapons.

This game works with Mednafen emulator