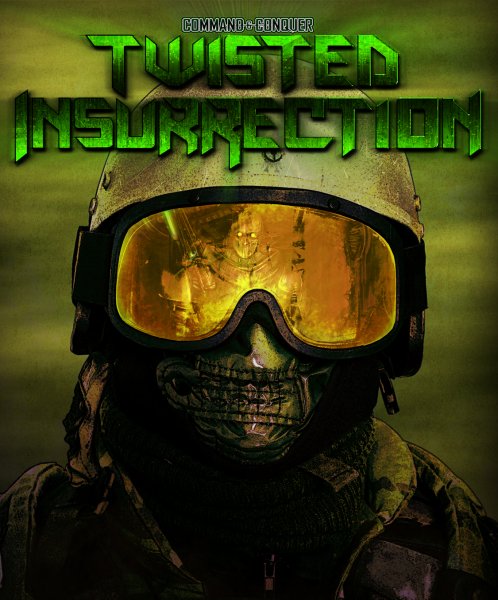 Twisted Insurrection is a critically acclaimed, standalone modification based on the Command & Conquer: Tiberian Sun engine. It features a complete redesign of the original game, set in an alternate “what-if?” timeline where the Brotherhood of Nod was victorious during the first Tiberian War.

Along with the total overhaul of the original game's visuals, sound effects, and packing an all-new original soundtrack (ft. Frank Klepacki), Twisted Insurrection brings you an entirely new arsenal of forces to command in massive single- and multiplayer battles. The game features multiple full-length solo campaigns and co-op missions for GDI, Nod, and the new GloboTech and Forsaken factions. Play over 50 brand new campaign missions and try your hand at challenge modes, re-imagined Tiberian Dawn missions and more. Customize your game experience by choosing from dozens of game modes and options.