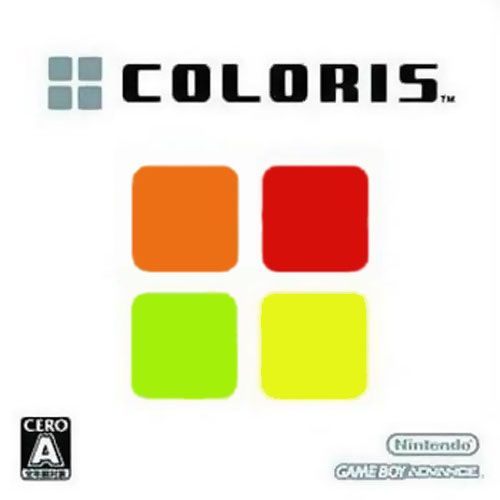 bit Generations is a video game franchise for the Game Boy Advance, published by Nintendo. It was first announced under the name Digitylish at the Electronic Entertainment Expo (E3) in 2005.[1] Each of the games in the series feature simple controls, gameplay and graphics. All the games were developed by Skip Ltd., except for Digidrive, which was developed by Q-Games.

In March 2006, some of the games were given an ESRB rating and were labelled under the title Digilux Series. However, Nintendo of America did not announce a release of the series in North America. Stickers depicting the game logos in Super Smash Bros. Brawl indicated that the game series was intended to be released under the title Digilux outside Japan. Some of the games were eventually released under the Art Style banner for the WiiWare and DSiWare services.

Coloris sees players eliminating colored squares by altering the color of other squares to make them the same color as the squares nearby.