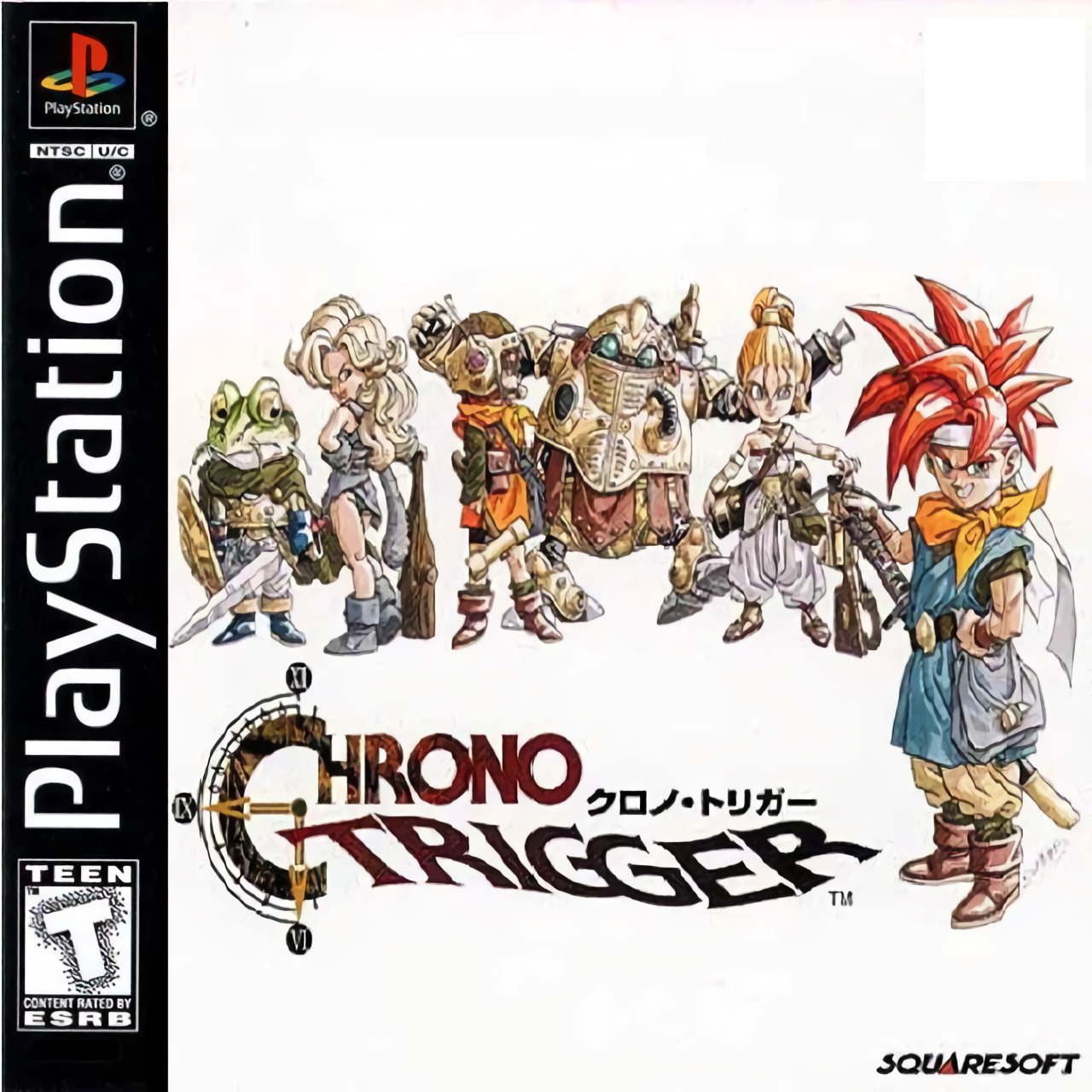 A young man named Crono is about to enjoy a carefree day: he plans to go to the Millennial Fair, where his friend Lucca intends to demonstrate her newest scientific invention: a teleporter. Upon his arrival Crono meets a young girl named Marle, who volunteers to be the first to test Lucca's new device. However, Marle's pendant affects the teleporter's mechanism in a mysterious way, and as a result she is teleported four hundred years into the past. Crono and Lucca quickly recreate the time portal and follow Marle. They find out that her unexpected appearance has created some confusion, and proceed to fix the error, which in turn leads to unforeseen consequences, eventually compelling the heroes to travel to different time periods and change the history of the world.

The PlayStation version features an anime-style introduction movie and cutscenes, a "movie theater" mode which allows the player to re-watch these movies and listen to the game's songs, as well as an unlockable bestiary, dungeon maps, and art gallery.