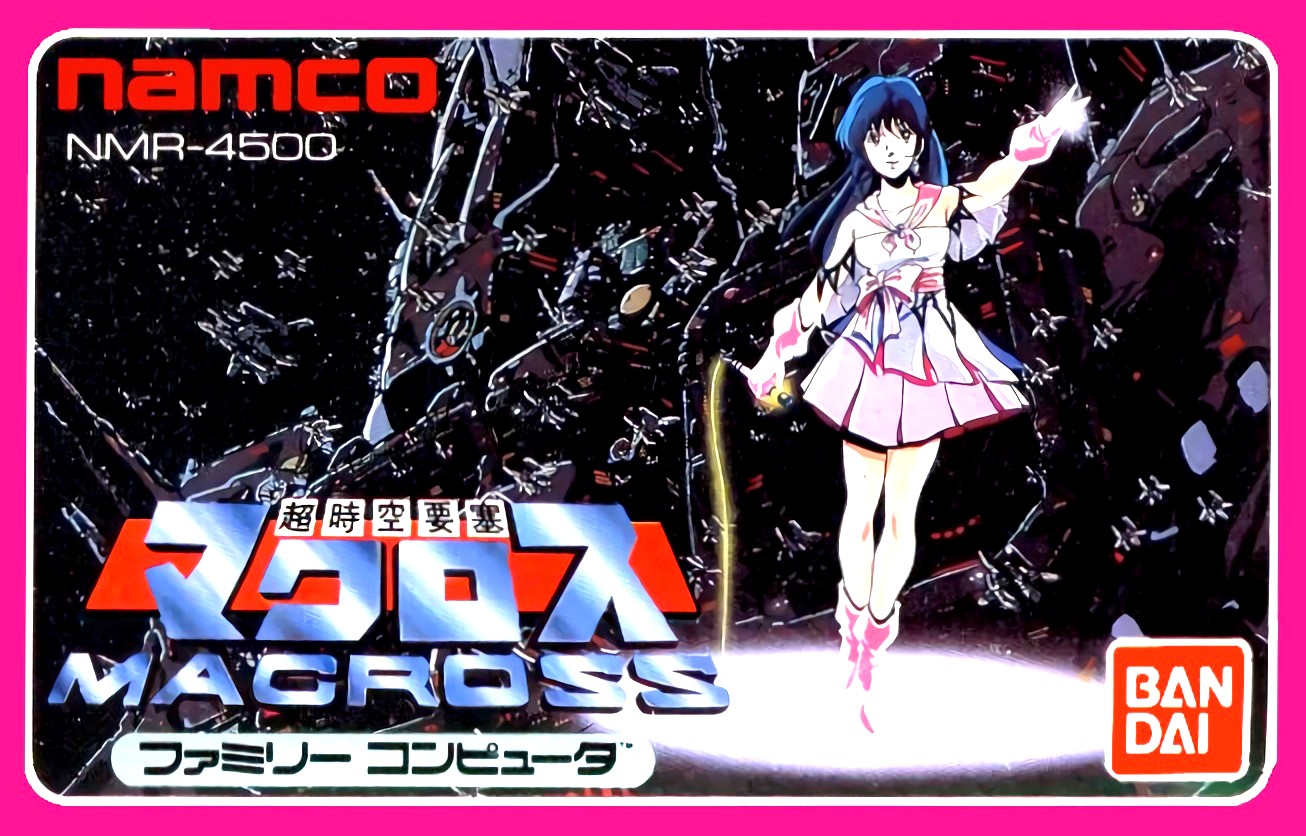 In this side-scrolling shooter, players take control of a VF-1 Valkyrie and do battle with the forces of the Zentradi. The main goal is to enter the Zentradi ship and destroy its reactor core.

During the game, players will come across power-up icons to collect. Power-ups can lend aid to the player, such as restoring lost power, restoring their missile supply, give them bonus points, and add an extra life.