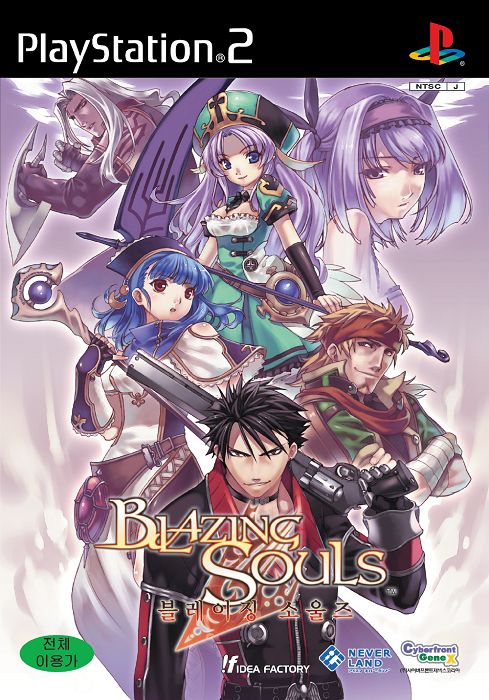 The gameplay is non-linear, allowing the player to progress through the game and the story in whatever order they wish. In addition, instead of having separate screens or maps for exploration and battle, the game features a seamless transition between the two gameplay types.

Actions such as Chain, Charge, Hold, Original Skill, Chain Skill, Special Chain Skill, Break, Break Arts, and Overkill are available during battle. You can position your forces on the battlefield and wait for the right moment to string together the combo attacks using multiple party members both in melee and at range. Blazing Souls allows the player to create over 200 different items and skills as well as the ability to capture monsters and have them placed within the party.