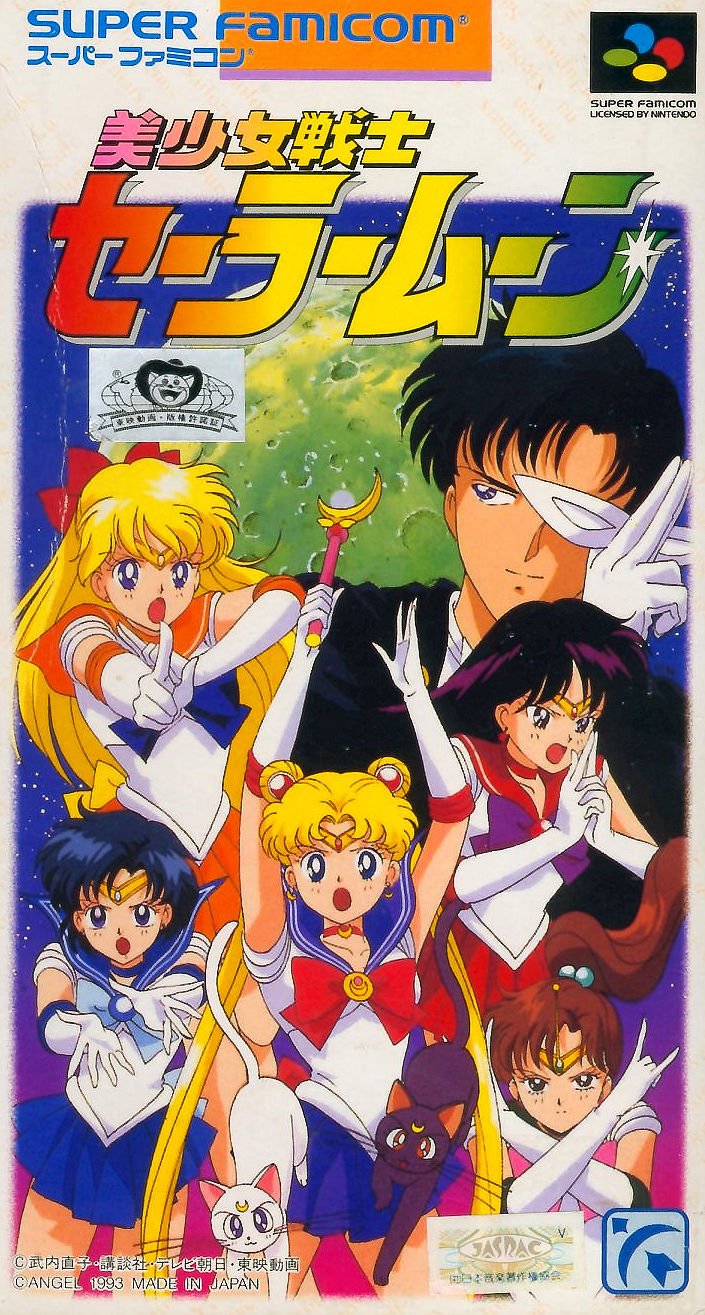 The game is based on the popular manga/animé series of the same name. The heroine of the series is a 14-year-old schoolgirl named Serena (Usagi in the Japanese version). One day she encounters a magical talking cat named Luna, who tells her she has been chosen to be a Sailor Moon fighter, to find the lost Princess of the Moon Kingdom and to fight the forces of darkness lead by the evil Queen Beryl.

This adaptation of the story is a beat-'em-up game. You can control either Serena herself or one of her Sailor Moon companions. Each girl has different strengths and special attacks. You advance in the game by moving on a platform and defeating the enemies you encounter. You can't move on if you haven't defeated all the enemies that keep coming at you.