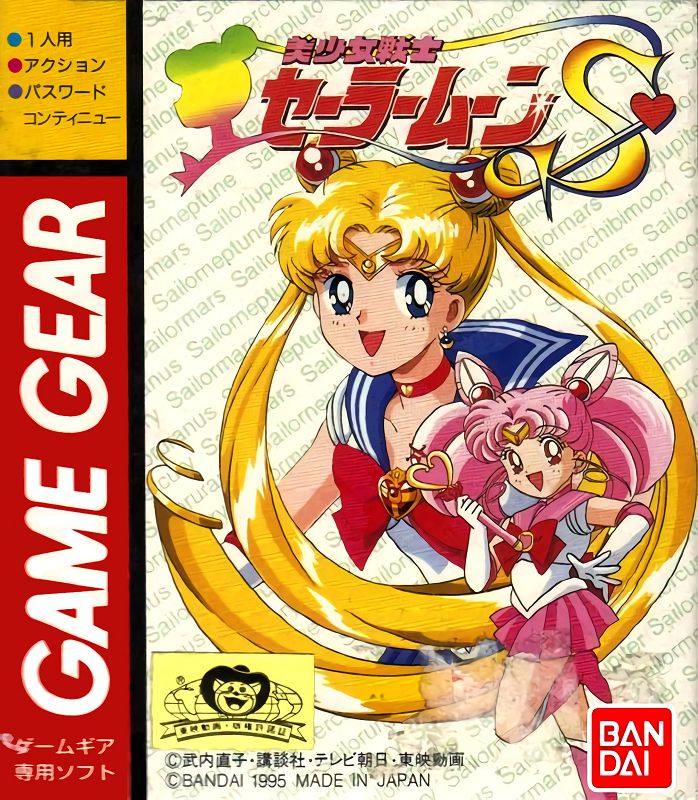 The game is based on the animé series of the same name. The heroine of the series is Tsukino Usagi, a schoolgirl who possesses unique powers as Sailor Moon, one of the fighters for the futuristic Moon Kingdom. Her mission is to protect the princess of the Moon Kingdom. She and her friends fight against the forces of darkness, led by the Queen Beryl and the Prince Diamond.

This game is an action platformer in which you can play either as Usagi or as Chibiusa, the future princess of the Moon Kingdom. You can jump, kneel, crawl, and punch and kick the enemies who will bother you on your way.

Thanks to Supper and filler for this translation.