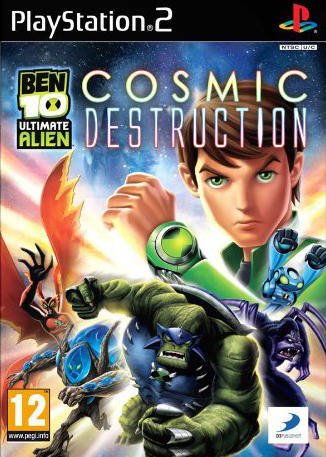 This game will allow players to wield the power of the all-new Ultimatrix, the strongest Omnitrix to date, to transform Ben into more powerful, hyper-evolved alien forms and experience impressive battles as the most ultimate aliens for the first time in never before seen places.