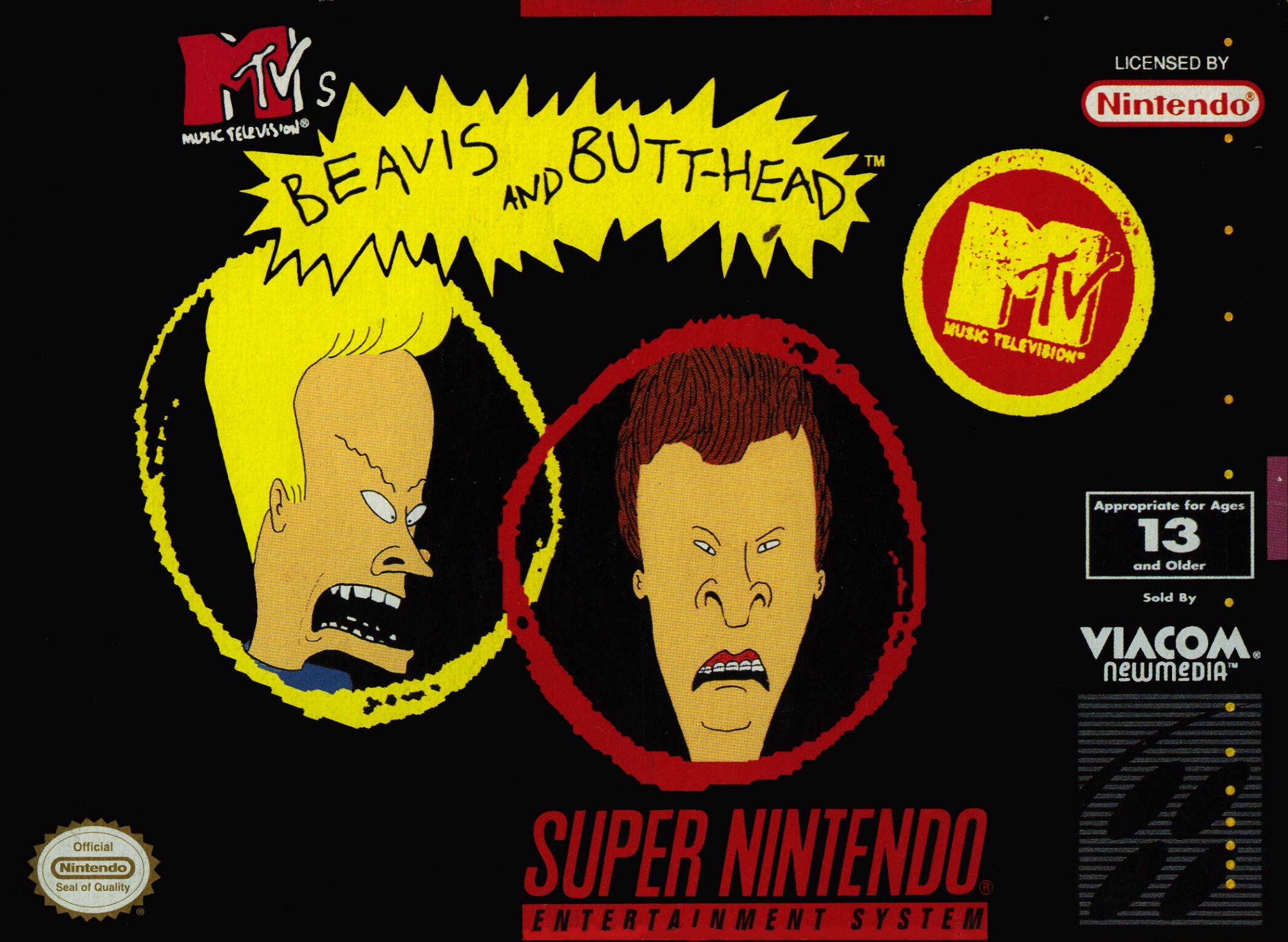 By GambierBae : September 20
Beavis and Butt-Head are on the couch watching television. While flipping through the channels they come across an ad for a GWAR concert. Now they want to go to the GWAR concert, but they have no money for concert tickets. So in their infallible logic, they think that if they take pictures of themselves doing cool things, they will be able to get into the concert for free.

The game contains four main levels which are Highland High School, Streets of Highland, Highland Hospital and the Turbo Mall 2000 and the final level at the concert.

The levels bring you to different parts the area, for example in the high school level, the player will roam through the halls, cafeteria, and gymnasium. At the end of each level Beavis and Butt-Head take a picture of them doing something cool, then they go couch fishing.

Couch fishing involves trying to catch as much food as possible until either the time runs out or the line gets snagged. The purpose of this is to raise their health meter for the next level.

The boys will pick up weapons such as paint-ball guns to take on various enemies. There is also food scattered throughout the levels that when consumed will increase health.