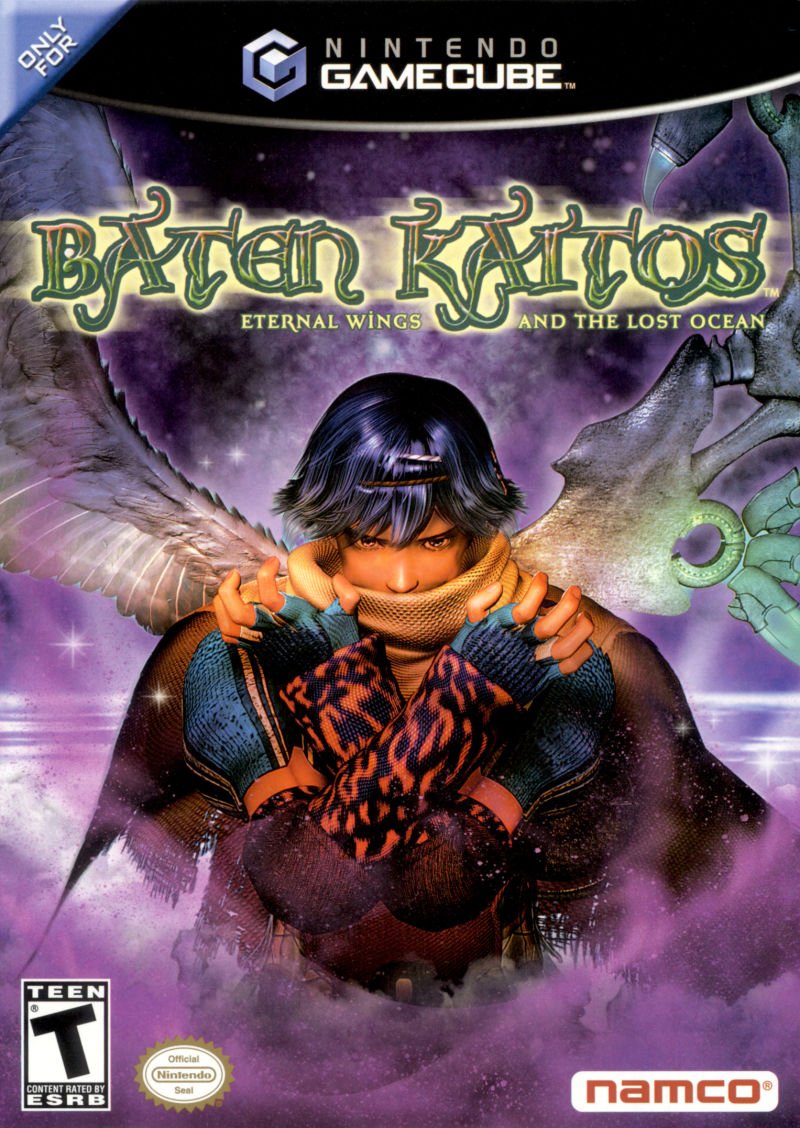 By GambierBae : October 9
The existence of Earth, a planet of continents surrounded by deep oceans, has long become a mere legend. People live now on islands that are floating high in the skies. They also have wings - "Wings of the Hearts" - growing on their backs. Kalas is a young man who was born only with one wing - he replaces the second with an artificial wing manufactured by great masters. He is on a quest to find the murderers of his grandfather and his brother. He meets a girl named Xelha, who is out to stop an evil conspiracy that threatens the country, and they join forces against the newly appeared evil.

In this game, you don't only control Kalas and his party, but also play the role of Kalas' Guardian Spirit. From time to time Kalas will pose questions to you and ask for advice. Your answers will determine Kalas' general disposition and also his behavior in battles.

The gameplay system is largely based on cards. Many items in the game - from weapons to simple items like trees or milk - possess a so-called "Magna essence", which allows you to store it and to transform items into cards that you can later use in battles as weapons, attack spells, defensive moves, or for healing purposes. The enemies in the game are not random, but visible on the screen. When you contact an enemy, a turn-based battle begins. Your party is dealt with a set of random cards from your inventory, and you must plan your turn according to the cards you have.