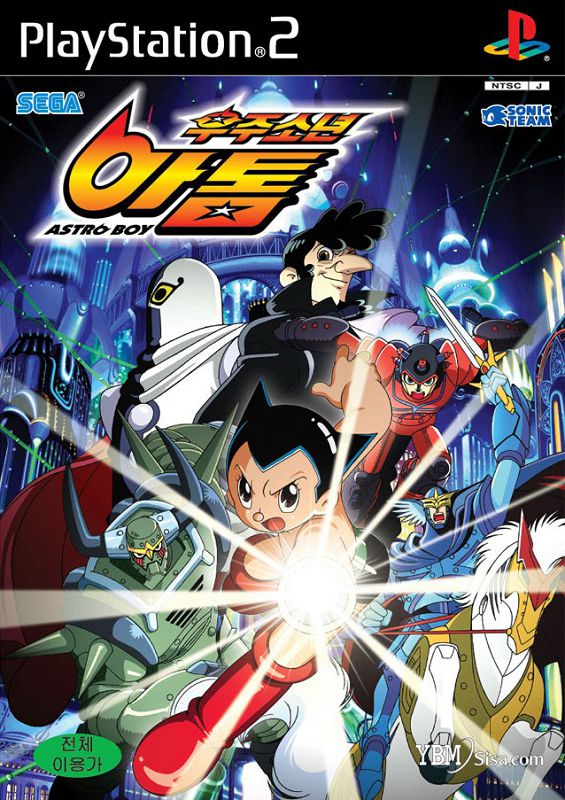 By Nanoman6666 : October 28, 2018
Action game by Sonic Team based on the anime series of the 2000s. You take the role of a robotic boy named Astro, who has to fight alongside the humans to prevent robots to take over Metro City. Through the game he gains new abilities, including Rocket Feet, Arm Cannon and 100,000-Horsepower Strength. Between missions you can freely fly through Metro City, trying to find collector cards and completing different tasks.